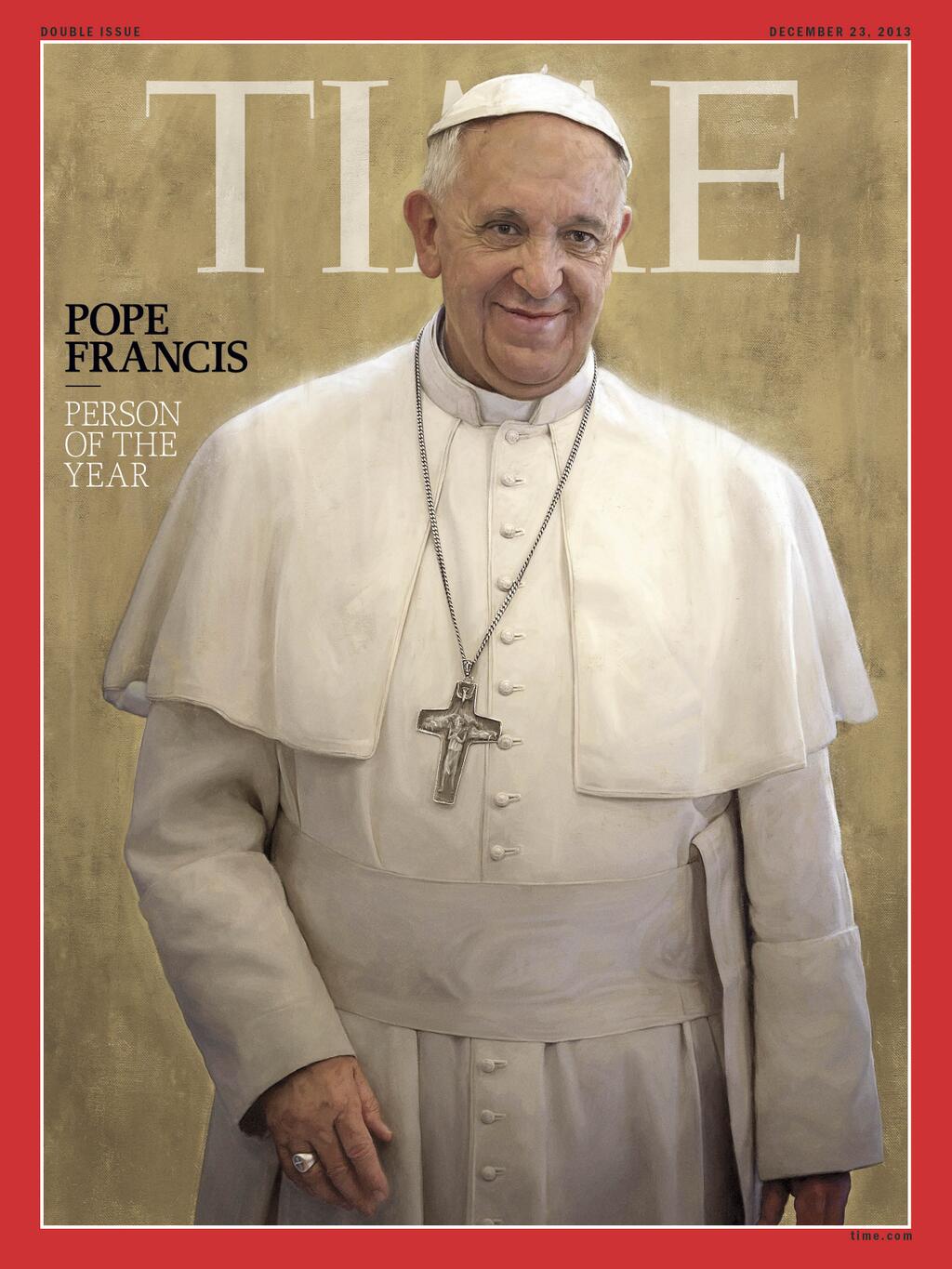 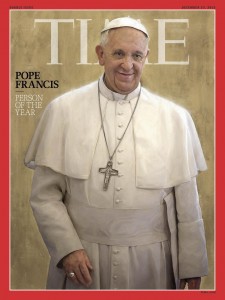 TIME Magazine has named Pope Francis its Person of the Year for 2013. The Pope on assumption took the name of a humble saint and then called for a church of healing.

Announcing this year’s cover story, the magazine says he is poised to transform a place that measures change by the century.

As the shortlist shows, the honour is not a judgement on good deeds, rather an indicator of how much influence a person has had in a 12-month period.

Here are the final 10 contenders for Time’s Person of the Year:

The award is given to the person who the magazine feels has most heavily influenced news in the past year.

Anuoluwapo Adebayo: ‘Art Of Makeup’ Some Are Born To Be Artistic