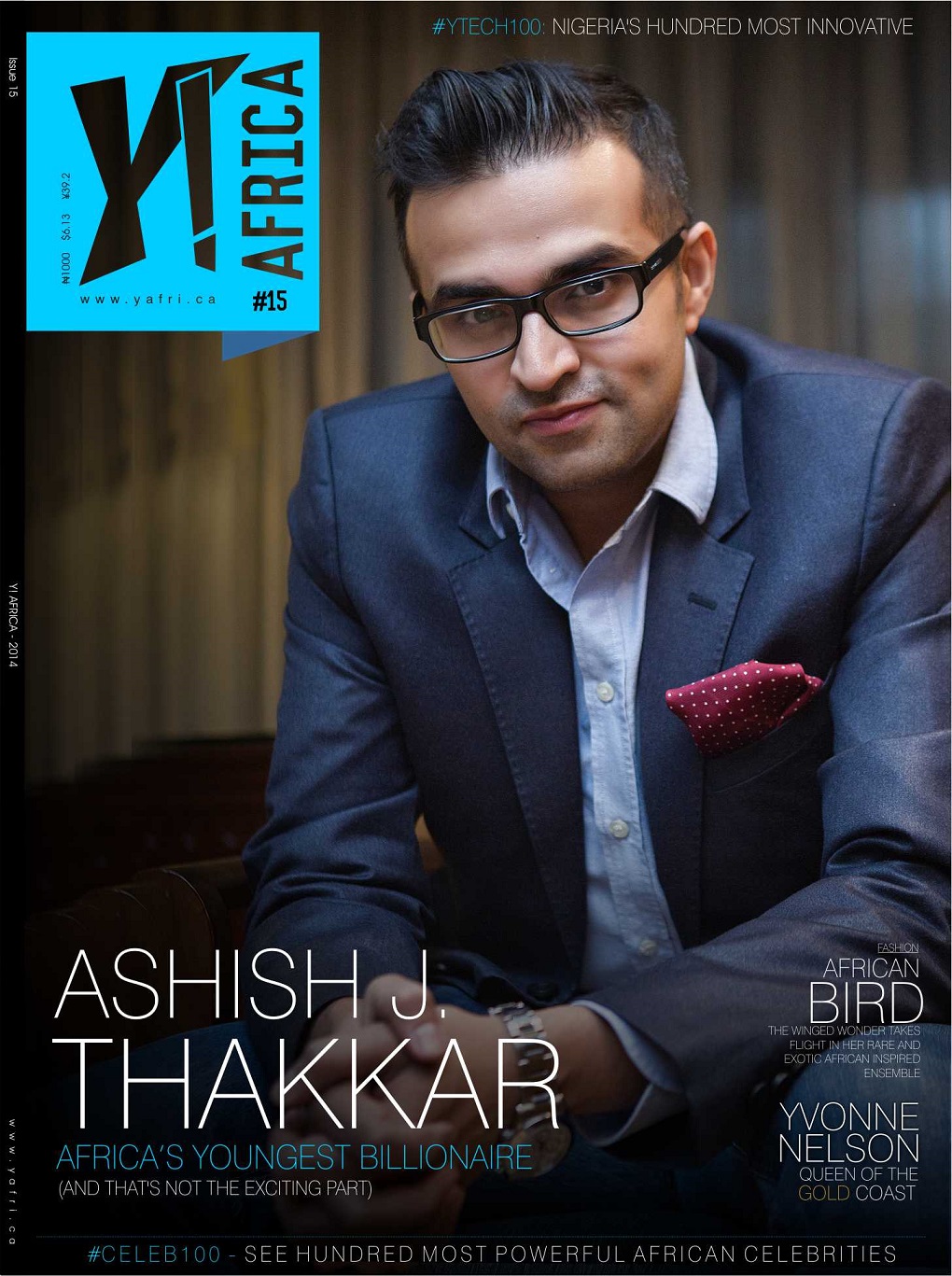 After the March announcement of its bold new direction, covering West, East, Southern & Central Africa, the magazine Y! Africa has announced its latest issue, covered by Ashish J. Thakkar, who has been called Africa’s youngest billionaire, and who is founder of Mara Group and the Mara Foundation. 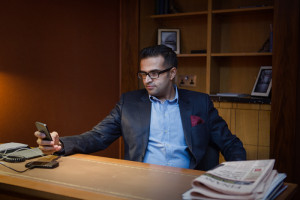 From escaping genocide and Hotel Rwanda, to conducting transatlantic business at the ripe old age of 15, Ashish J. Thakkar is a poster boy for the evolving possibilities of the continent, the editors say. 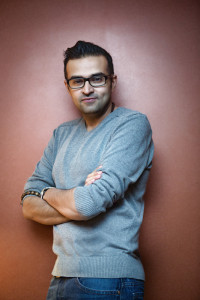 “Africa is a beautiful picture in contrasts,” said Chude Jideonwo, who is editor-in-chief. “On the one hand… much more than half of the employable young population is out of job and there are many caught in wars and rumors of ears, from Sudan’s two sides to the Central African Republic. But on the other… there’s growth and palpable excitement as the continent to watch; investment pouring in for technology and a whole range of businesses new and traditional, impressive GDPs across countries; democracy solidifying and with it free speech, citizen engagement, the flourishing enterprise and a groundswell of creativity. This edition presents that sense of newness – and hope.”

The cover was photographed by Ade Asiko in London, styled by Segun Garuba, and written by Wilfred Okiche.

The issue also features the #YCeleb100 – profiling 100 of Africa’s most powerful celebrities under 40, and the #YTech100, which lists the 100 Most Innovative People & Ideas in Nigeria’s Tech Space.

Y! is available in stores and from vendors across Nigeria, and is also distributed in Ghana, Rwanda and South Africa.

In Nigeria, you can also pay for the magazine with your mobile phone or online at Okada Books www.okadabooks.com and exodusestore.com http://www.exodusestore.com and have it delivered to any part of the country (click on magazine, click on the Y! Africa logo and place your order).