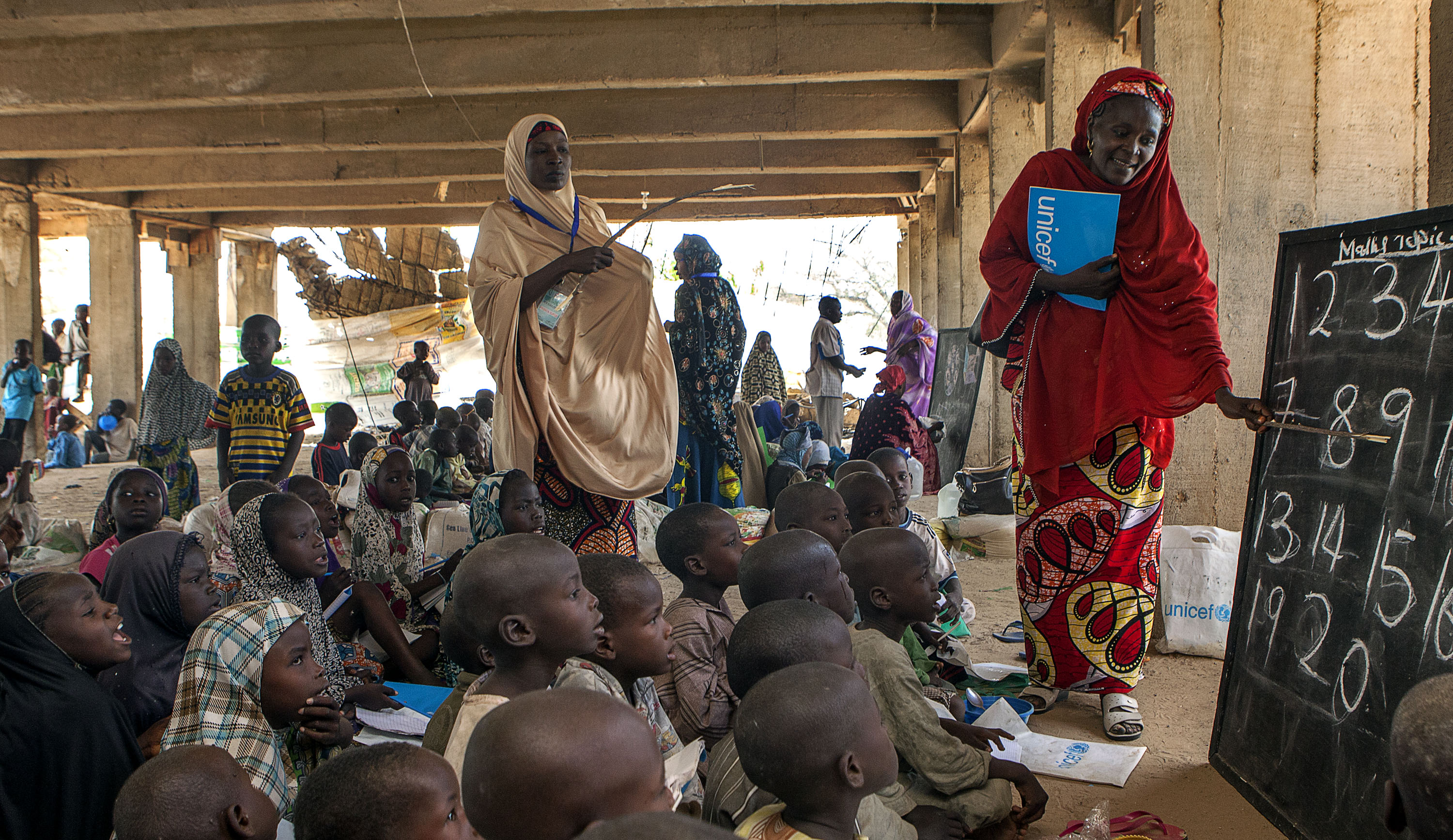 Mr Umar Jega, the Chairman, House Committee on Internally Displaced Persons and Refugees, has underscored the need to tackle internal displacement through preventive measures, saying that doing so will ensure sustainable peace and stability in the country.

Jega said this at the Median Edition of the Journalists International Forum for Migration (JIFORM) Global Migration Summit on Tuesday in Abuja.

The summit has its theme as: `The Economy, Human Security, and Diaspora Value’.

According to the lawmaker, unresolved problems of displacement has the capacity to cause instability and threaten peace-building efforts within the community.

“The process of peace-building is multifaceted, which involves re-establishing security, law, and order, reconstruction of the destroyed communities, and economic rehabilitation of the returnees.

“If reconstruction and economic rehabilitation are not sufficient to enable the displaced persons to resume economic activities for their livelihoods, returning will not be sustainable.

“Experience has shown that IDPs who do return can play an important role in rebuilding their homes and communities and in contributing to the economic development of the country,” he said.

He said that assisting displaced populations to return and reintegrate could simultaneously address the root causes of a conflict and help prevent further displacement.

He added that the return of displaced populations could be an important signifier of peace.

The Chairman/CEO, Nigerians in the Diaspora Commission (NIDCOM), Mrs Abike Dabiri-Erewa said that the summit would contribute to the development of the Nigerian diaspora through the role of the journalist in all ramifications.

Dabiri-Erewa who was represented by Mr Abdur-Rahman Balogun, Head of Media Unit, NIDCOM gave an assurance of the Federal Government’s support in ensuring that Nigerians benefitted from the vision and mission of JIFORM.

Citing a World Bank report, the NIDCOM CEO said that Nigerians living abroad remitted to the coffers of the Federal Government more than $22 billion on an annual basis.

She added that the sum was the highest in Africa and the third in the world after Chain and India.

“This is to show that Nigerians living abroad have been contributing greatly to the economic development and growth not only of Nigeria but the Africa continent as well.

“The volume of trade between Nigeria and some advanced countries where we have a sizable number of Nigerians remains the highest so far.

“It is gratifying to note that many Nigerians are doing well in the areas of education, sport, art, and other legitimate businesses,” she said.

She said that the Federal Government was working toward adopting several policies aimed at supporting citizens in the diaspora.

She said that the commission was working on a diaspora policy for the country as well as the proposed Presidential Initiative for Diaspora Excellence (PRIDE).

According to her, the policy will open opportunities for diaspora participation in critical sectors for the development of the country.

The President of JIFORM, Mr Ajibola Abayomi said that the journalists’ forum was a child of necessity born to save the country from migration challenges.

Ajibola said that it was the responsibility of the journalist to contribute to the promotion of legal and safe migration in their reportage.

“As journalists, we must stand firm to serve humanity.

“Migration has both positive and negative aspects. Positive migration has a lot to give to a country – trade, investment, and education, among others.

“We will continue to interface with schools and village heads to ensure we deliver and continue in our advocacy toward ensuring safe migration.

Related Topics:NigeriansDisplaced Persons
Up Next