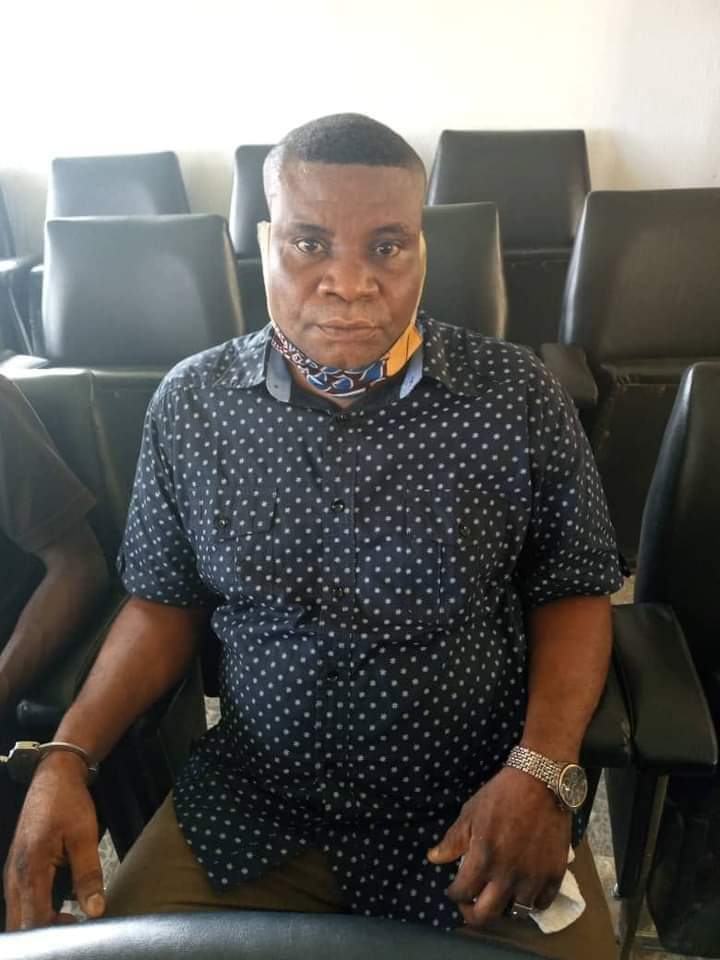 Delivering his judgement, the acting Chief Judge of Cross River State, Justice Eyo Effiom Ita said the prosecutor has proven their case beyond any reasonable doubt, and that Thompson has been found guilty of committing the crime.

He sentenced the accused to 22 years imprisonment without an option of fine.

Kebe Ikpi, Program Manager of Basic Rights Counsel Initiative (BRCI), the first respondent to the victim, said the judgment was a victory for all who cares for the child.

Kebe said the case was reported to BRCI on the 19th of November, 2018 and “we documented it, we immediately contacted the police, we wrote letters, we got the child to undergo a medical examination and from there the case was charged to court.”

Kebe held that the case is an example of what the Child Rights Law can do, saying; “This judgment was delivered by the Family Court which is the creation of the Child Rights Law, it means that the law has worked in this instance. Beyond that, there is a need for more to be done and I understand and hope that the review that is currently being done does a lot more of for the child.”

Kebe added that ” This is a victory for everybody interested in the best interest of the child; the Ministry of Justice, the ministry of humanities, the police, all are partners. It’s a victory for the child whose only means of survival is the dispensation of justice for the ills that have been done to them.” He said

He also affirmed that there are other similar cases in court, and this judgment should serve as a notice to those preying on children that the law will catch up with.