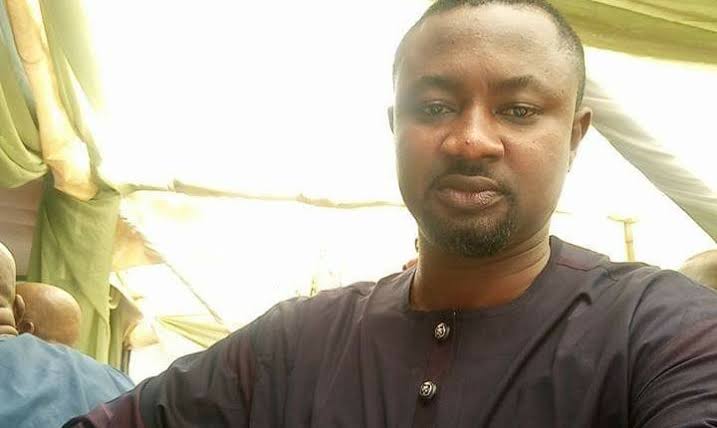 Channels television has said that it will investigate the alleged domestic abuse case by one of its reporters against his wife.

On Sunday, Ifeanyinwa Angbo, recorded a video of her battered face and said that her husband, a Benue State Channels TV reporter, Pius Angbo physically abused her because she advised him not to spend  recklessly on other women.

She said in between sobs, “Hello people, my name is Ifeyinwa. I am a doctor. I have been married to Pius Angbo of Channels TV for six years and for six years, I have not known peace in this marriage. It’s been from one woman to another. I just had a baby. It was a Caesarean section just about 4 weeks ago. Just because I told him to spend wisely and not on women so recklessly considering we have four children, that is why I got this beating. He tried to strangle me and all that, sat on my incision, the children were crying.

“When I was pregnant with this child, when the pregnancy was three months, it was the same thing. He would sit on my stomach hit me, try to strangle me and all that.”

While reacting swiftly to the incident, Channel TV on Sunday gave the assurance that appropriate action will be taken.

“Channels Television does not condone violence against women or anyone in general.

The domestic violence matter reported against one of our reporters is being investigated and appropriate action will be taken.”