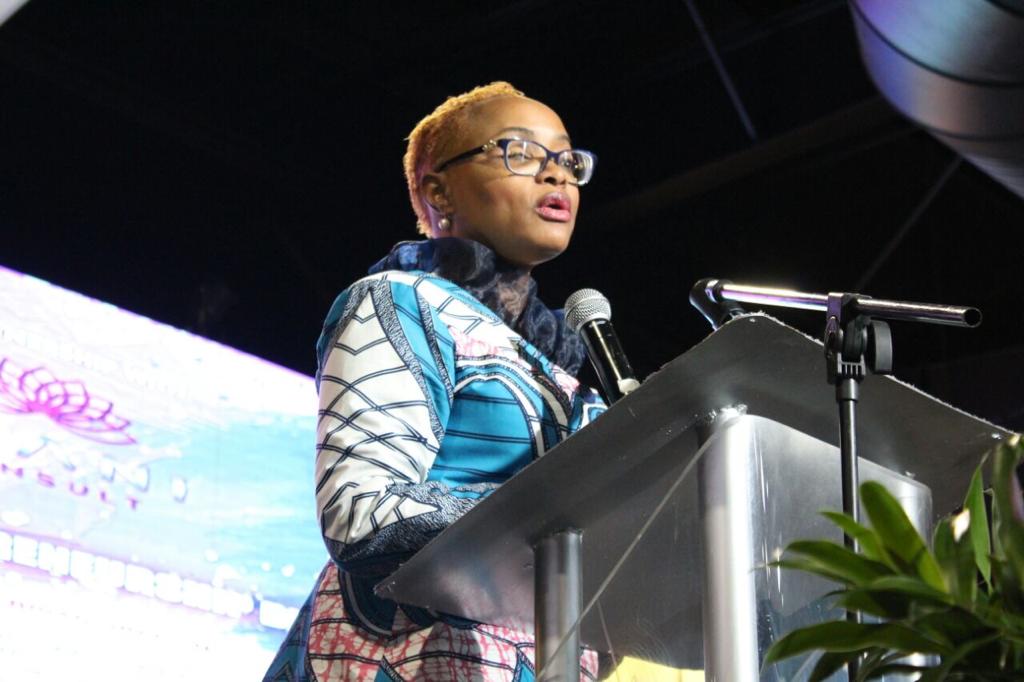 The daughter of the first President of Mozambique, Josina Machel, is appealing The Mozambican Superior Court of Appeals’ judgement, which reversed an earlier conviction of her former partner who had confessed to violently assaulting and leaving her blind in one eye.

Machel, who is the stepdaughter to freedom fighter, Nelson Mandela was violently attacked by her then partner Rufino Licuco in October 2015. A protracted legal battle saw Licuco being convicted in February 2017 and eventually being jailed for three months in the same year.

“I had placed my trust in the Mozambican justice system, for 5 years, waiting for justice to turn its blind eyes to my gender and convict this man of the crime he has already confessed to. Yet, along with all the women who have joined me in waiting through the years, I have been let down once again”, says Machel.

“Let me state unequivocally that I do not accept this judgment overturning Rofino Licuco’s conviction for domestic violence and completely acquitting him.  This is not only a let-down for me, but it is creating a dangerous precedent for all women seeking to get legal retribution against those who violate them”. Machel says this has strengthened and empowered her to continue the battle for justice, truth, and dignity, not only for herself but for all women. She’s calling for Justice4Josina and Justice4AllWomxn.

“The judgement will not set the dangerous precedent that my aggressor and his institutional enablers intend to. A situation all too familiar for women across the African continent. We are going to fight this. There must justice for all women. By demanding that I provide eyewitnesses to a crime that left me blind in one eye, the court has strengthened my resolve to look out for all other women around me”.

By dismissing irrefutable evidence, including the confession of Licuco to his crime, the Mozambican justice system has shown that it is simply uninterested in offering succour to victims. It has devalued the striking evidence (a blinded right eye) on account of a technical disagreement among experts about whether a piercing or blunt object caused the injury, rather than the decisive evidence provided. The Superior Court of Appeal has proven that it remains insensitive and unmoved by the impact of violence committed by men against women. Therefore, Machel says she has turned to other women, allies, and civil society groups who understand her pain to demand JusticeForAllWomxn even outside of the court.

“Their message to us is loud and clear!” she concludes.

The violence occurred in October 2015, and the man accused of the assault, businessman Rufino Licuco, had been in a relationship with Josina for three years.

The case came to trial in February 2017, and the Maputo City Court found Licuco guilty of assault and of domestic and psychological violence. The court sentenced Licuco to a prison term of three years and four months.

The sentence was suspended for five years – on condition that Licuco pay his victim damages of over 200.6 million meticais (about 2.9 million US dollars at today’s exchange rates). Rather than pay up, Licuco appealed, and the verdict of the Higher Appeals Court became known on Wednesday.

The appeals judges quashed the sentence of the lower court, which means that Licuco will not have to pay Josina Machel any damages at all