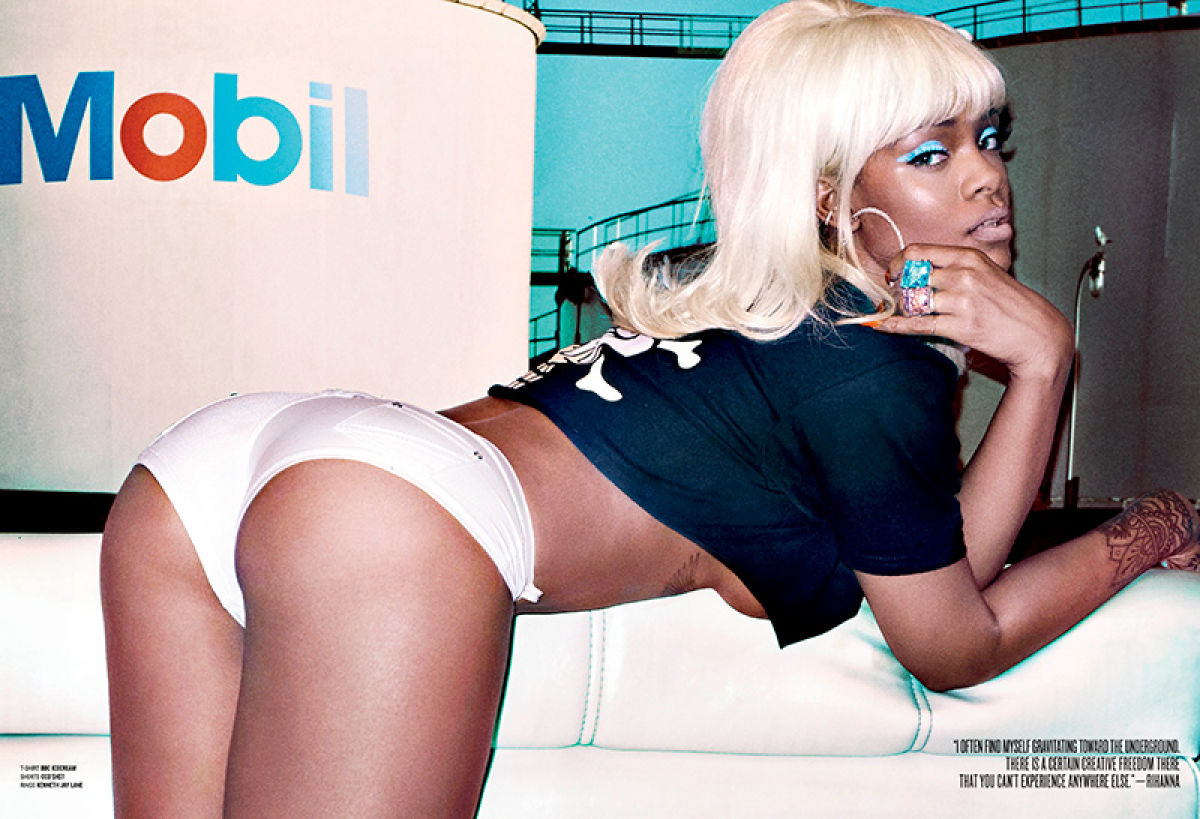 V Magazine’s latest cover features Rihanna enjoying a number of the summer, including sitting in a pool and eating a popsicle.

In an excerpt from the interview, Rih reveals a lot about how busy she’s been, including the fact that she’s been working “on two albums.” She says:

She said, “I didn’t actually take time off. The past two years are the hardest I’ve ever worked. I’ve been working on two albums, an animated film, shooting for multiple magazines, designing for Puma and Stance [socks], a new line of fragrances, a summer tour, I launched my first annual Diamond Ball at the end of last year, and I’ve also been developing several projects to be revealed in the near future.”