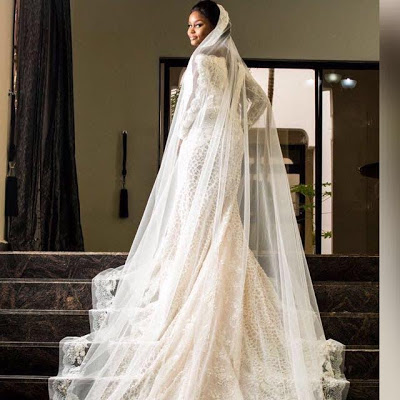 The grand wedding held at the Commencement Hall of the American University of Nigeria, Yola, Adamawa Stat. It was attended by dignitaries from all walks of life, including former Head of State, Abdulsalami Abubakar, Governor Tambuwal of Sokoto State, among others