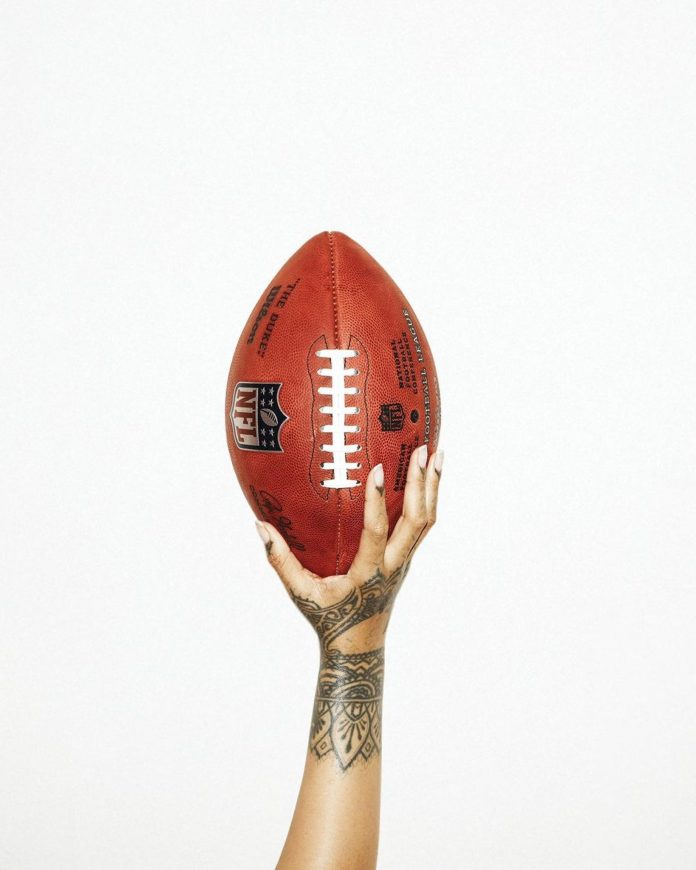 Singer, Rihanna has admitted she is “nervous” about performing at next year’s Super Bowl halftime show but is “looking forward” to the experience.

The NFL announced the singer’s starring role in one of the biggest nights of the US sporting calendar last month.

Following the announcement, the singer and mother of one shared a photo of her hand holding an American football on Instagram and Twitter.

Asked how she felt about the performance while grocery shopping in Los Angeles on Tuesday, October 4, she told US outlet TMZ, “I’m nervous…but I’m excited”.

Rihanna is expected to be joined by special guests for the show, the Barbadian singer’s first central live performance in many years, but she declined to comment further on details.

She previously declined to perform in the 2019 Super Bowl halftime show out of solidarity with former US football player Colin Kaepernick, who became recognised worldwide for taking a knee to protest racial injustice in the US.

The show has previously been headlined by global superstars, including The Weeknd, Shakira, and Jennifer Lopez.