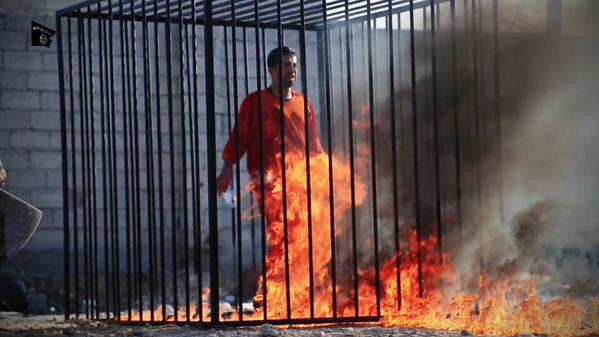 ISIS has reportedly released video of Jordanian pilot Moaz al-Kasasbeh being burned alive. The brutal killing comes less than a week after ISIS reached a tentative deal with Jordan to release the 24-year-old lieutenant in exchange for Sajida al-Rishawi, a terrorist captured in Amman in 2005.