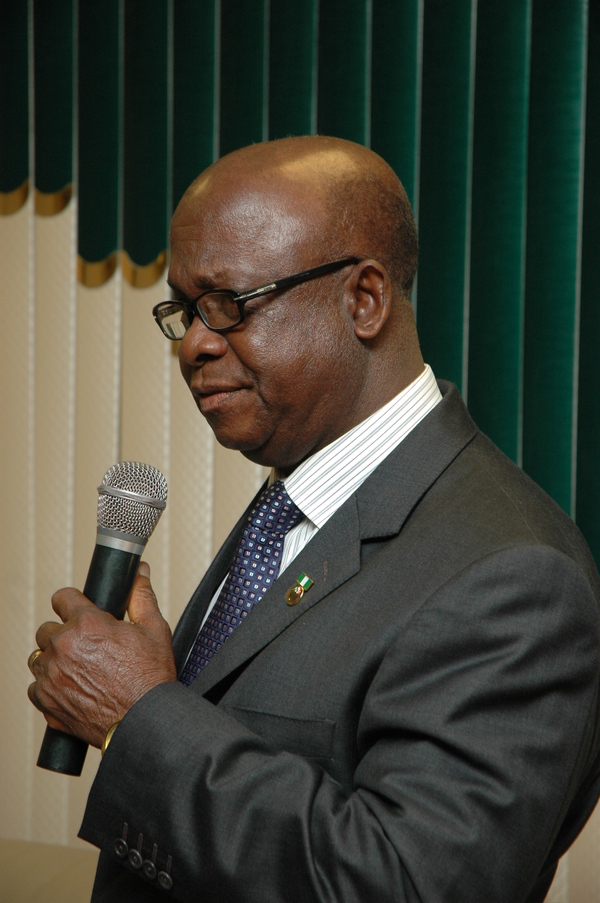 Ebonyi State Governor, Chief Martin Elechi, has granted unconditional pardon and clemency to fifteen Ebonyi state indigenes who have been serving jail terms. Eight of the freed inmates were from the Abakaliki Federal Prisons and were convicted for offences ranging from stealing to burglary. The other seven inmates were from Enugu prisons and were serving terms including murder and armed robbery.

The exercise was performed by the Attorney-General of Ebonyi State and Commissioner for Justice, Dr Ben Igwenyi, on behalf of the governor.He said the pardon granted the inmates was in commemoration of Nigeria;s centenary celebration.

He explained that the exercise was in accordance with the provisions of Section 212 of the 1999 Constitution as amended, which empowers the governor of a state to grant pardon to persons who are convicted of offences under the state law after consultation with the state Advisory Council on Prerogative of Mercy.

Some of the inmates granted total pardon include: Bernard Alifi whose death sentence was earlier commuted to life imprisonment and later reduced to 10 years by the governor, Ogbonnaya Ivi, Samuel Uguru, Obinna Aribodo, Ifeanyi Ibechukwu, Monday Nwibo and Obodo Opoke.

Igwenyi expressed hope that the beneficiaries of the amnesty would become better people and utilize the vocations they learnt in prisons to contribute to the development of their communities.