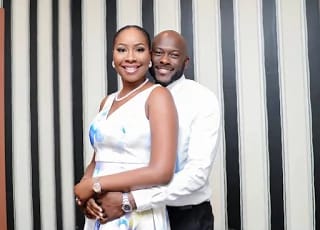 Babajide Obanikoro who contested for the Lagos State House of Assembly early this year but lost got married to his sweetheart in a secret registry wedding yesterday, Saturday, October 18. 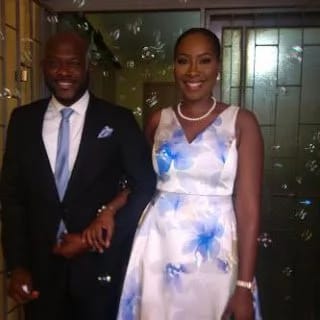 The People Democratic Party’s former candidate for the House of Assembly, who already has four children from three different women is now married to his beau who is a Vanguard Allure writer/correspondent.