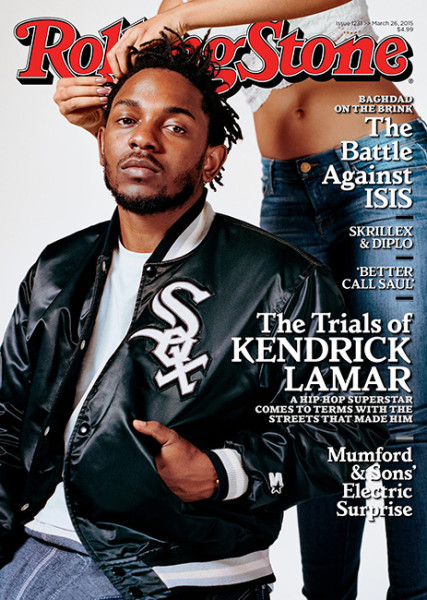 As he gears up for the release of his album, To Pimp a Butterfly, 27-year old rapper, Kendrick Lamar invited Rolling Stone magazine to his hometown of Compton.

In the interview, he finally reveals the title of his album and opens up about his ongoing battle with depression and self-doubt, as well as his troubled past growing up on the hard streets of Compton. He remained vague about the title, To Pimp a Butterfly.

‘That will be taught in college courses someday,’ said Kendrick, while describing the album as ‘honest, fearful, and unapologetic.’

‘You take a black kid out of Compton and put him in the limelight, and you find answers about yourself you never knew you were searching for,’ he said. ‘There’s some stuff in there, man. It’s a roller coaster. It builds.’…