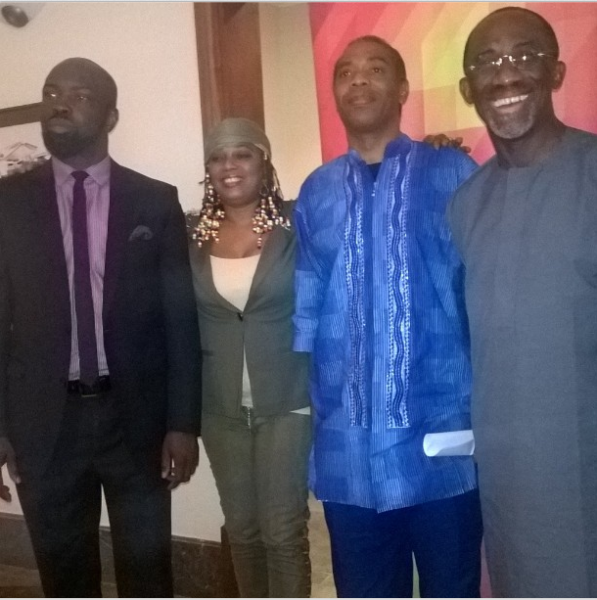 Weeks back reports went viral that Afrobeat king, Femi Anikulapo Kuti has been signed on by the Audu Maikori-led Chocolate City record label.

Here are the photos: