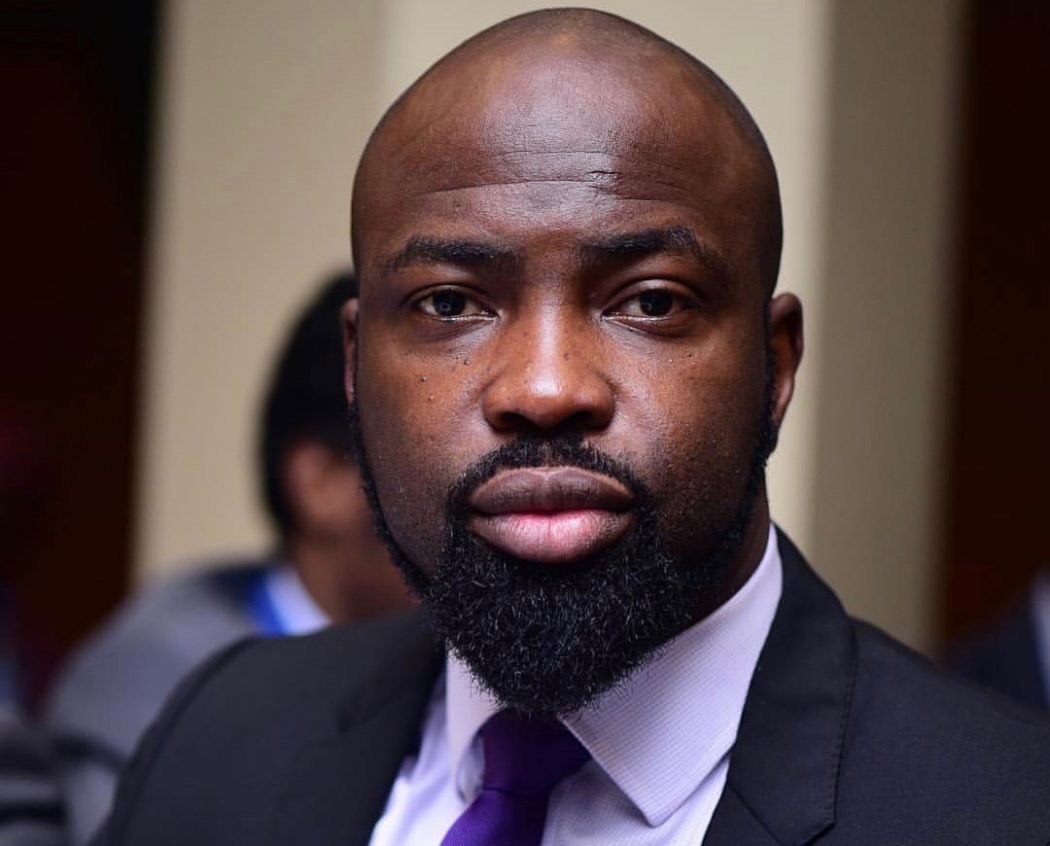 The Court of Appeal in Abuja, in a judgment just delivered , affirms that the Kaduna state government violated the rights of Nigerian Lawyer and president of Chocolate city group, Audu Maikori when they abducted him from Lagos to Kaduna in 2017.

The Court Friday, assessed damages at N10.5m in favour of Audu.

Maikori had dragged El-rufai and Police to Court over unlawful arrest and detention between February 17 and 18, and between March 10 and 13.

Federal High Court had ordered the Kaduna State Governor, El-Rufai, and three others to pay N40 million as damages .

But, the state government challenged the judgement of the Federal High Court.

However, Appeal Court in its judgement today, ordered the respondent to the case to pay Maikori N10.5 for damages.

Maikori was arrested on February 17 and on March 10, 2017, by the police over a series of tweets he sent to his followers, alleging that some students of the Kaduna State College of Education had been killed by Fulani herdsmen in Southern Kaduna.

Audu, El-Rufai said at the Social Media Week 2017 on March 2, was informed about the untrue nature of his posts but still doubled down on them.

“He posted fake pictures of Boko Haram attacks, the Rwandan genocide, as Southern Kaduna killings. It is totally irresponsible to do that.”

NewsWireNGR recalls that, on May 5, 2017, Justice John Tsoho ruling on the fundamental human rights enforcement suit filed by Maikori had said the rights of the Chocolate City’s boss were violated.

“The arrest was improper, irregular and wrongful. By necessary implication, the arrest was unlawful despite being released after 24 hours,” he said.

Just In: Anambra State axis of the River Niger Bridge on fire