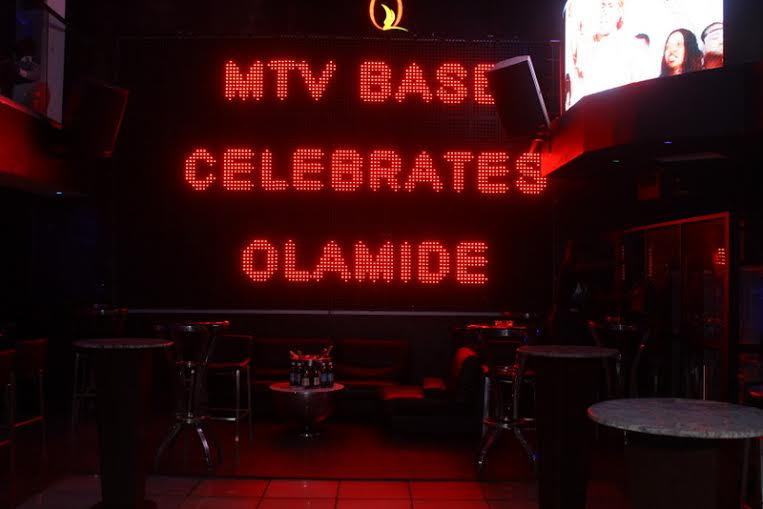 Nigeria’s biggest indigenous rapper, Olamide was hosted yesterday, Thursday, March 20th by number one music channel, MTV Base as the channel’s Artiste of the March.

The event, which kicked off at the MTV Office in Ikoyi had Olamide meet with senior editors, bloggers and fans The “Turn Up” hit-maker expressed his full appreciation on being selected as MTV’s Artiste of the month which is a really big deal for him.

He says, “This shows that hard work pays. Looking at where I started from to where I am today, being celebrated by the biggest music channel in Africa. Never give up on your dreams or let anyone bring you down with words because the sky is not the limit… it’s just the starting point”