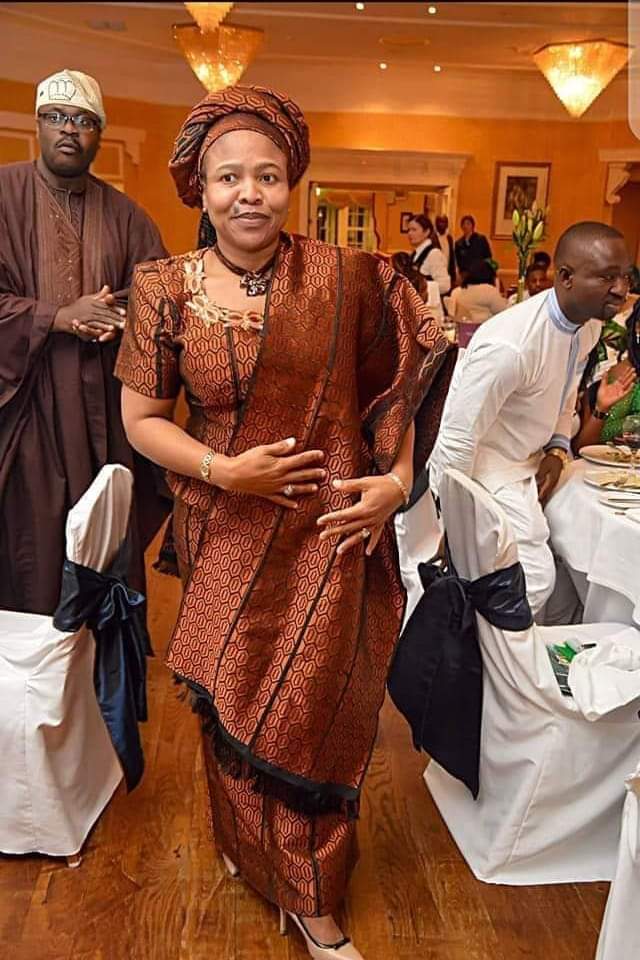 NewsWireNGR gathered that there are 52 non-career envoys posted out by the President and 43 career ambassadors based on the confirmed list from the Senate. A presidency source told Vanguard Newspaper that the President has approved the posting and they have all been invited for an induction programme in Abuja for later in the month.

A source from the Foreign Affairs Ministry also says the full list of the posting would be released officially at the end of the induction programme in Abuja billed for later in the month.

According to the Nigerian Embassy in Dublin, Dr. Emenike arrived the country in August 30, 2017 to assume duty as ambassador. She held concurrent accreditation to Iceland.

She joined the Nigeria Foreign Service over 30 years ago, serving in the Protocol and the Africa Departments of the Ministry of Foreign Affairs. Subsequently, she was posted to the Nigerian Embassy in Abidjan, Cote D’Ivoire in 1992, where she served for six years. Upon her return to Nigeria, she was variously deployed to other departments of the Ministry, during which she represented Nigeria in numerous bilateral and multilateral missions both at home and abroad.

In 2002, Emenike left the Foreign Service for the private sector where, amongst others, she worked as a management consultant.

Among her published articles include: “The AFRICA We Envisage in 50 Years Time” and “Europe Needs Africa.” She is also the author of: “Africa: The Centre-Piece of Nigeria’s Foreign Policy.”

Just in: 3 dead as petrol tanker explodes in Ogun State