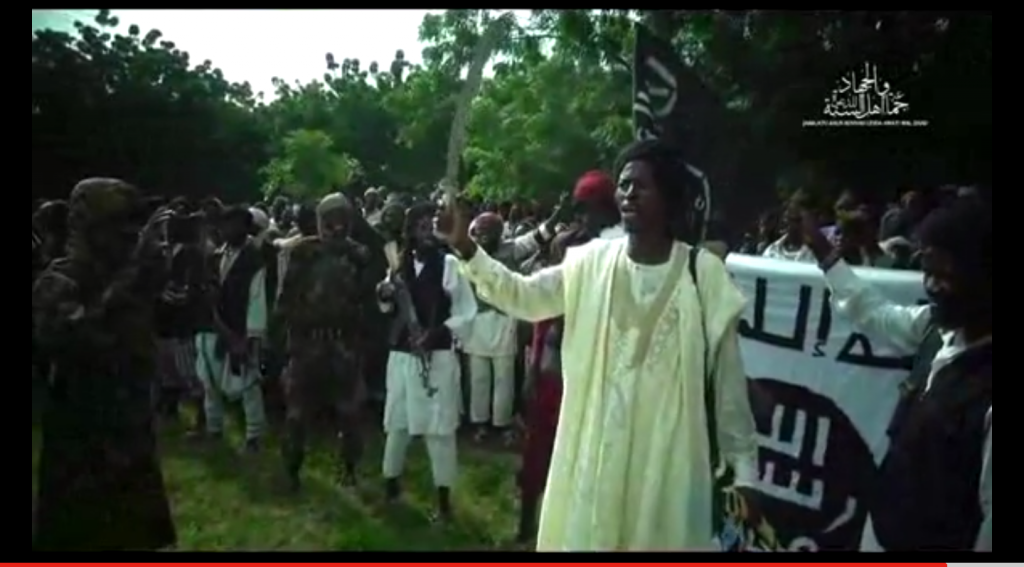 Boko Haram leader Abubakar Shekau released a video message on Tuesday claiming a series of attacks in northeast Nigeria during the festive season.

The shadowy leader released his first video message in months amid a surge in violence casting doubt on the Nigerian government’s claim that the jihadist group is defeated.

“We are in good health and nothing has happened to us,” said Shekau in the 31-minute video message spoken in the Hausa language common across northern Nigeria.

“We carried out the attacks in Maiduguri, in Gamboru, in Damboa. We carried out all these attacks.”“Nigerian troops, police and those creating mischief against us can’t do anything against us, and you will gain nothing,” he said.

The video then shows footage from a Christmas Day attack on a military checkpoint in Molai village on the outskirts of the northeast Nigerian city of Maiduguri, which the military said was thwarted by troops after one hour of battle.

Boko Haram fighters in torn clothes were shown shooting from the back of battered pickup trucks.

Shekau’s message comes during an acceleration of Boko Haram attacks and just days after the jihadists killed 25 people outside Maiduguri, the birthplace of the Islamist insurgency.

At least 50 people were killed in November when a suicide bomber blew himself up at a mosque in Adamawa state.

But Nigerian President Muhammadu Buhari said in his New Year address that Boko Haram has been “beaten”.

Shekau, a leader known for his lengthy, wild-eyed video messages, took over Boko Haram in 2009 after the death of its founder Muhammad Yusuf.

Boko Haram, whose Islamist insurgency has left at least 20,000 dead in Nigeria since it began in 2009, has long been fractionalised.

In 2016 it suffered a major split, when the so-called Islamic State group recognised Yusuf’s son, Abu Mus’ab al-Barnawi, as a leader.

In Israel, African Migrants Are Told To Leave Or Face Imprisonment