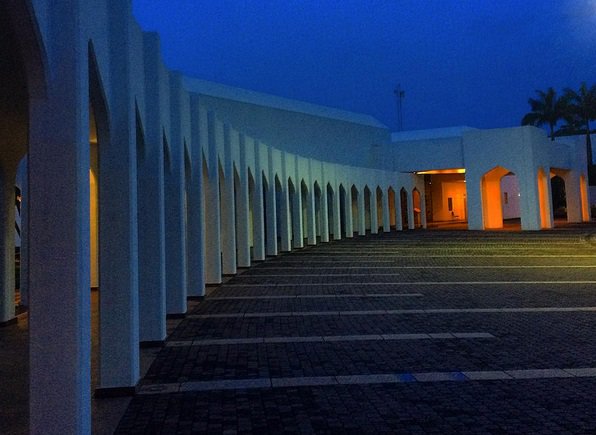 The Senior Special Assistant to the President on Media and Publicity, Garba Shehu, on Sunday said there was no truth in the rumour making the rounds that President Muhammadu Buhari had passed on in London, United Kingdom.

Shehu said this in a series of tweets he posted on his Twitter handle, @GarShehu, amidst unconfirmed reports on social media platforms and some online new sites on the President’s health.

The presidential spokesman urged Nigerians to discard the reports which he said were being peddled by vested interests in order to cause panic.

He said there was no cause for apprehension because nothing unpleasant had happened to the President.

Shehu wrote, “Baseless rumours are trending again that an unpleasant thing has happened to our beloved President, Muhammadu Buhari.

‘If you have received this information on WhatsApp or Facebook, disregard it because it is plain lies spread by vested interests to create panic

“Nothing unpleasant has happened to the President. No cause for apprehension. Thanks for the many calls.”