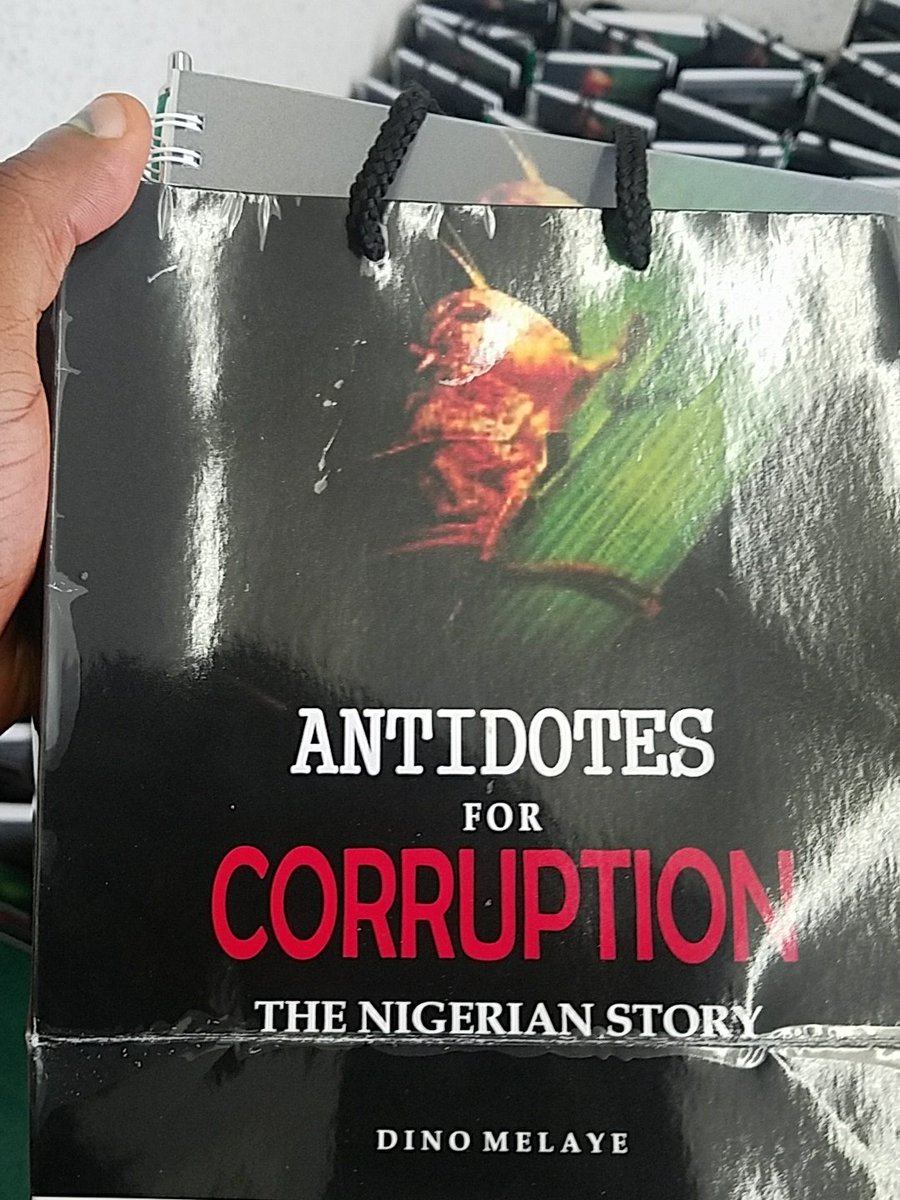 Senate President Bukola Saraki says the reason why the current fight against corruption has not “yielded much success” is because it is rippled with sensationalism, TheCable reports.

Speaking in Abuja at the ?launch of ‘Antidotes for Corruption: The Nigerian Story’, a book written by Dino Melaye, a senator from Kogi west, the senate president advised that fight against corruption be focused on deterrence and not punishment.

He said the current government was making effort in forcing back the menace.

“I am convinced that why our fight against corruption has not yielded much success is that we have favoured punishment over deterence?,” he said.

?”We must review our approaches by building our institutions to make it difficult for people to carry out corrupt practices.

“?It is my view that the key area of prevention, we must work on, is to make it difficult for stolen money to find a home.

“We must fight corruption with sincerity, and not fight symptoms… unlike the five-minute sensationalism we have now. It must not be based on individuals but on institutions.

Speaking earlier, Yakubu Dogara, speaker of the house of representatives, called for a preventive approach to fighting corruption.

He said prosecuting high profile cases of corruption was only worsening the problem, and not dealing with its root cause.

?”The fight against corruption should be the moral responsibility of all Nigerians because it affects everybody,” he said.

“We ran into a situation where corruption was celebrated. When there are prosecution of high? profile cases, we are only punishing corruption, but we are not dealing with the root cause of it. We must make the practice of corruption very difficult.”