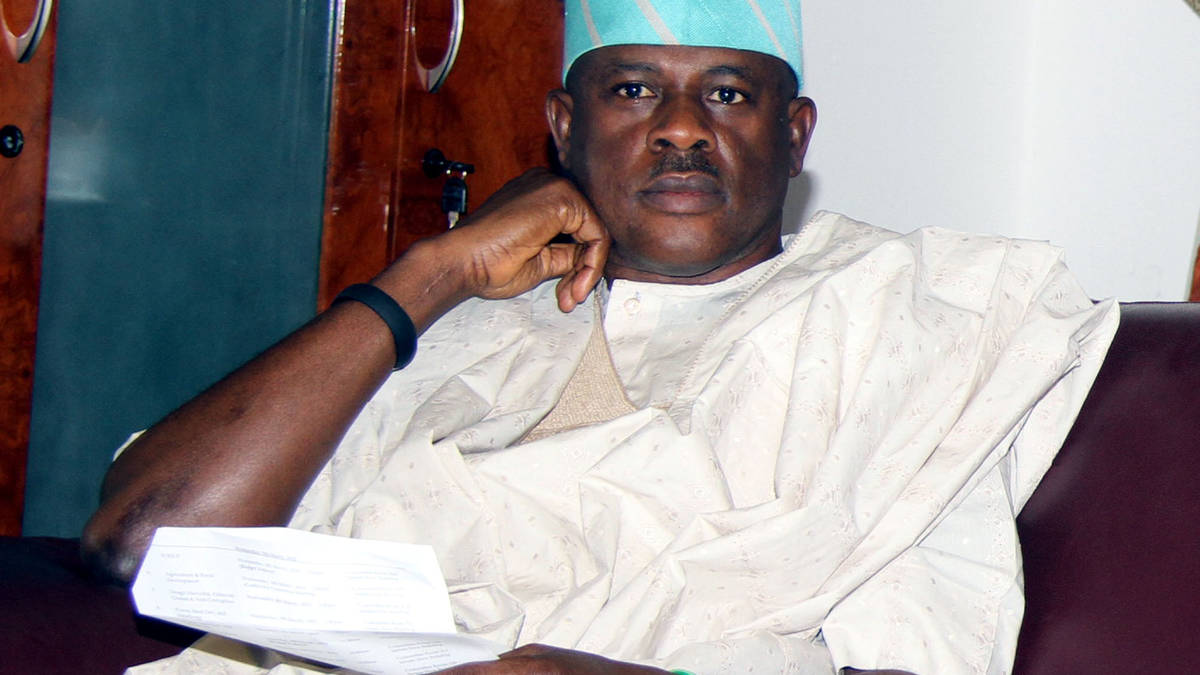 The All Progressives Congress has asked the International Criminal Court in The Hague, to investigate President Goodluck Jonathan and eight others as regards an audio file which allegedly captured some Peoples Democratic Party’s leaders giving orders to a military officer on how to rig the June 21, 2014 governorship election in Ekiti State in their favour.

A copy of the petition dated March 25, 2015, read in part, “Essentially, the recording provides evidence of a clearly articulated strategy to militarise Ekiti and emasculate the opposition parties and their supporters as an approach to rigging the elections in favour of the PDP.

“The meeting was attended by top Federal Government officials including two ministers responsible for the Armed Forces and Police. Senator Musiliu Obanikoro, who was then Minister of State for Defence, and Mr. Jelili Adesiyan, the serving Minister for Police Affairs, were senior government officials, who actively participated in the discussions.”

A copy of the petition sighted by our correspondent on Thursday was said to have been submitted to the office of the ICC prosecutor, Ms. Fatou Bensouda.

It was submitted on behalf of the APC by a United Kingdom-based human rights lawyer, Mr. Olukunle Omojuwa.

An electronic mail containing an attachment of the petition, which was forwarded to our correspondent, showed that the same mail was originally sent to the information desk of the ICC prosecutor on Thursday.

Chaotic Day In Lagos: ASCON Petrol Station On Fire, Oyingbo Market In Flames And Robbery At The Carter Bridge