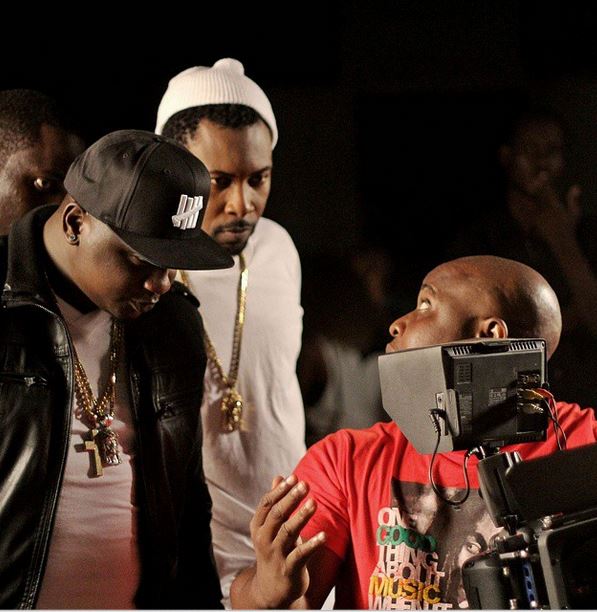 Nigerian rapper, Ruggedman has shot the video for his new single, Agidi which featured former Mavin singer, Wande Coal. The video which was directed by Paul Gambit and set to be released soon was shot in Lagos on Tuesday.

Some celebrities at the video shoot include: Presh, Reminisce, Terry G and Naija FM presenters – Ushbebe, Godwin and Osam. 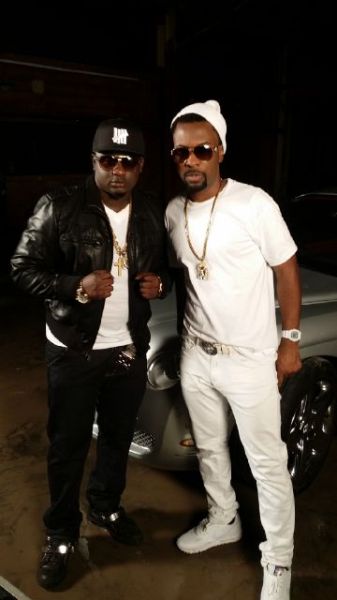 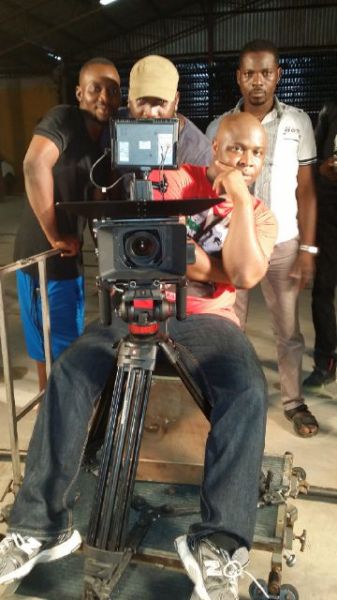 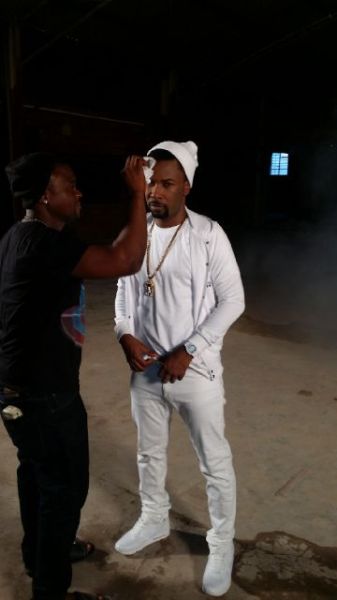 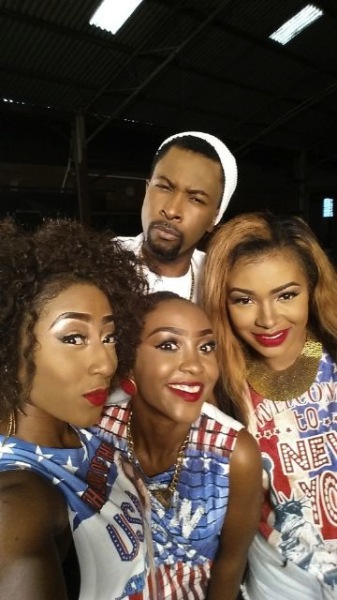 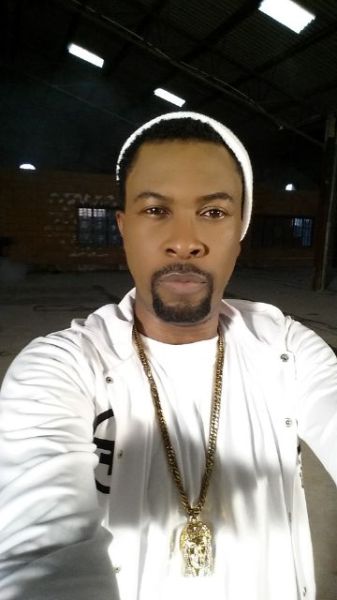 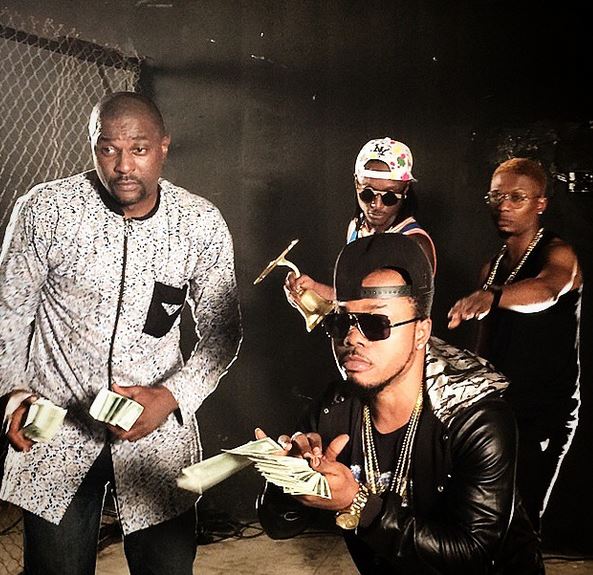 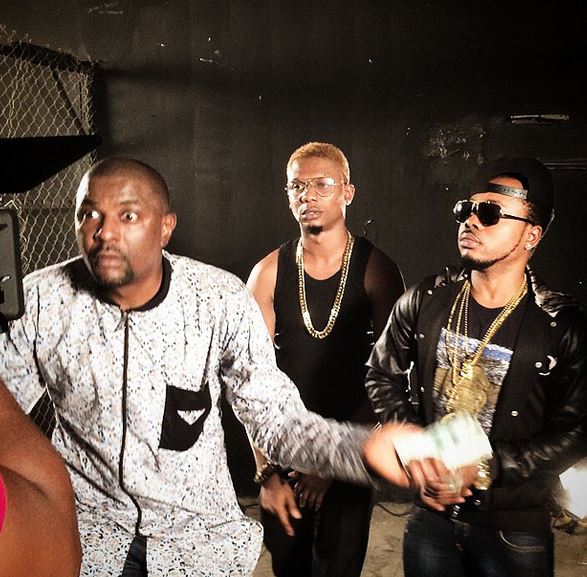 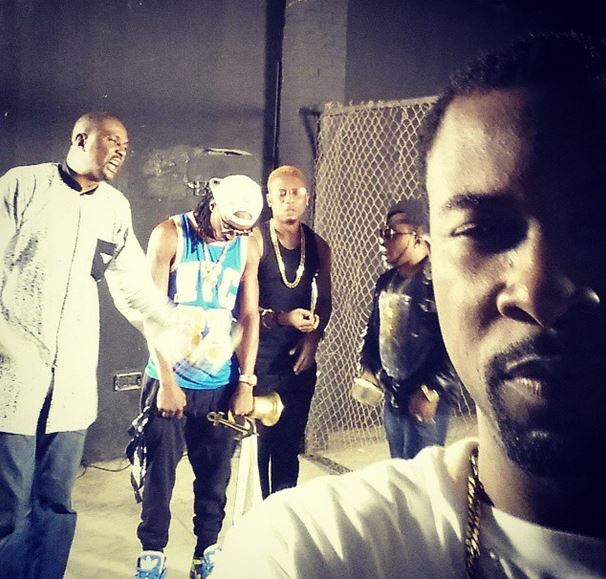 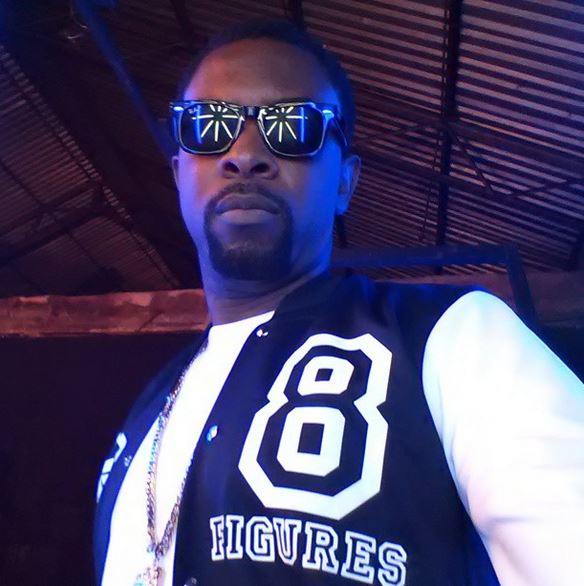 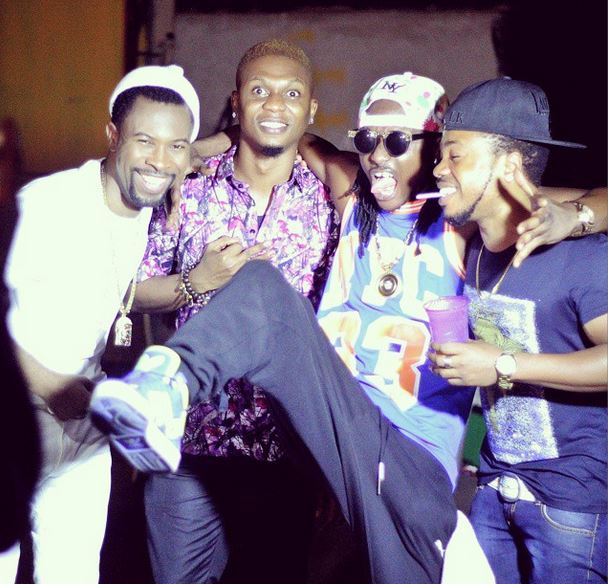