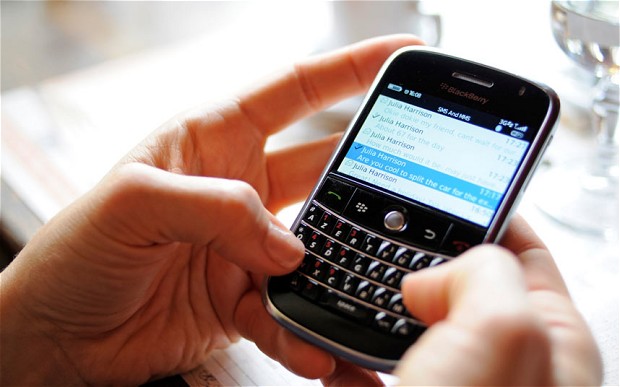 Anambra Governor Willie Obiano is set to shut down GSM operations in the state any time from now as a result of new levies on telecoms services. Obiano (pictured), in a bid to raise its internally generated revenue (IGR), imposed a N750,000 levy per telecoms base station in the state, TheCable reports.

New base stations are to be levied N700,000 each before operation, while a fine of N1 million will be levied on every defaulting base station.

The combined revenue from the levy on the four major service providers from the one-off levy is estimated at N1.5billion. The levy is called “Telecommunications Mast Installation/Approval Permit” and is to be applied retroactively to existing base stations.

The operators, who have not complied with the new directive, currently pay other levies, including planning permit fees, tenement rate and advertisement signage fees to the Anambra government.

Telecoms companies have been complaining about multiple taxes and excessive levies across the 36 states of the federation and the Federal Capital Territory.

If Anambra shuts down the stations, there are gross economic and commercial implications for a state where Nnewi and Onitsha ? two of Nigeria’s biggest commercial centres ? are located. A demand notice was issued to the telcos last month by GeoSonic Nigeria Limited, revenue consultants to the state government.

TheCable was informed by industry sources that the telcos have made efforts to meet with Obiano over the impending closures without success. Minister of Communications and Technology, Mrs. Omobola Johnson, has also been making frantic efforts to reach the state government without success.

She recently announced plans by her ministry to work with regulatory agencies to help tackle the challenge of multiple taxation across the country.

The operators claim they are compelled by the three tiers of government to pay various levies. This, they argue, compounds the other challenges of multiple regulations in Nigeria where the cost of doing business is regarded as one of the highest in the world.