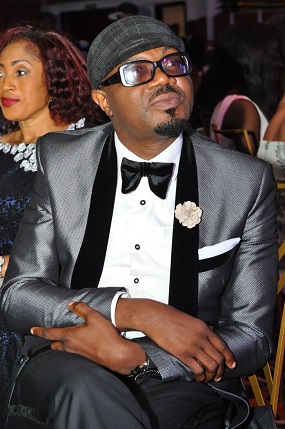 Last night, the industry gathered at the Intercontinental Hotel, Victoria Island Lagos for the launch of ‘The Industry’, DJ Jimmy Jatt’s new album. It was also an event aimed at celebrating Jimmy Jatt’s 25th anniversary in the industry.

Here are the first photos from the event which had the big shots in the entertainment industry all in attendance. 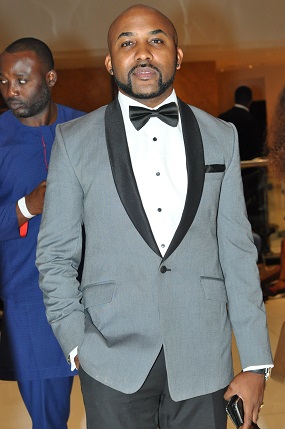 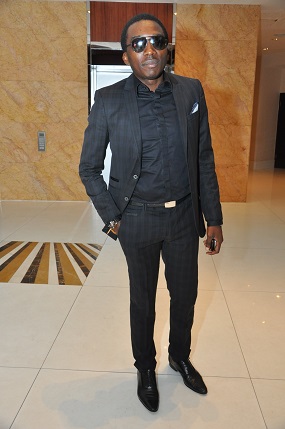 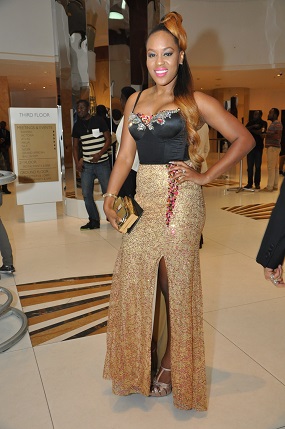 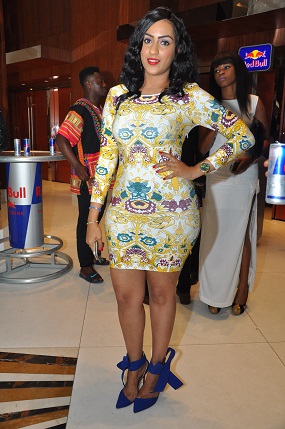 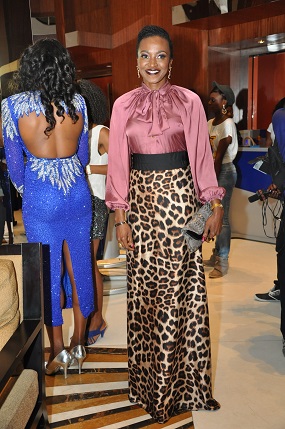 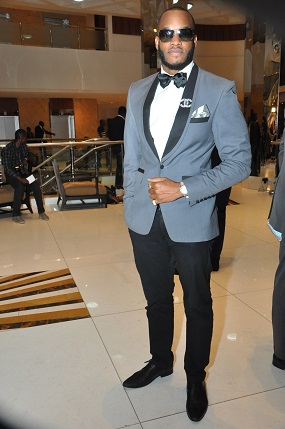 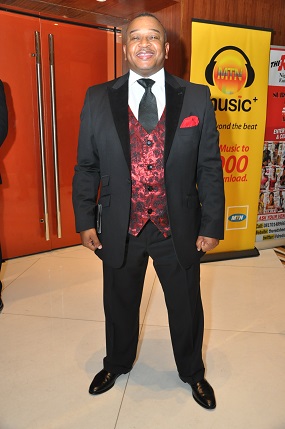 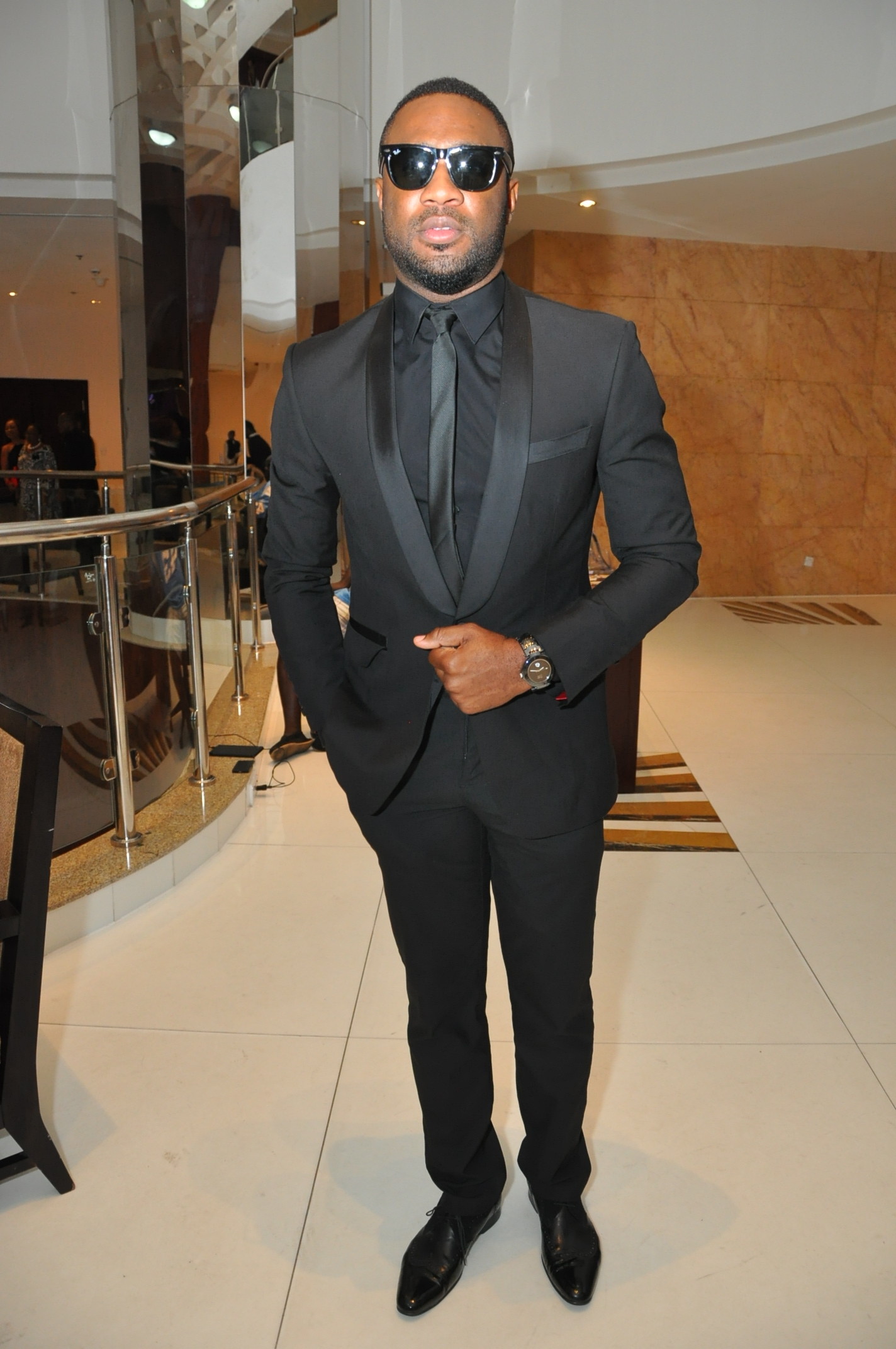 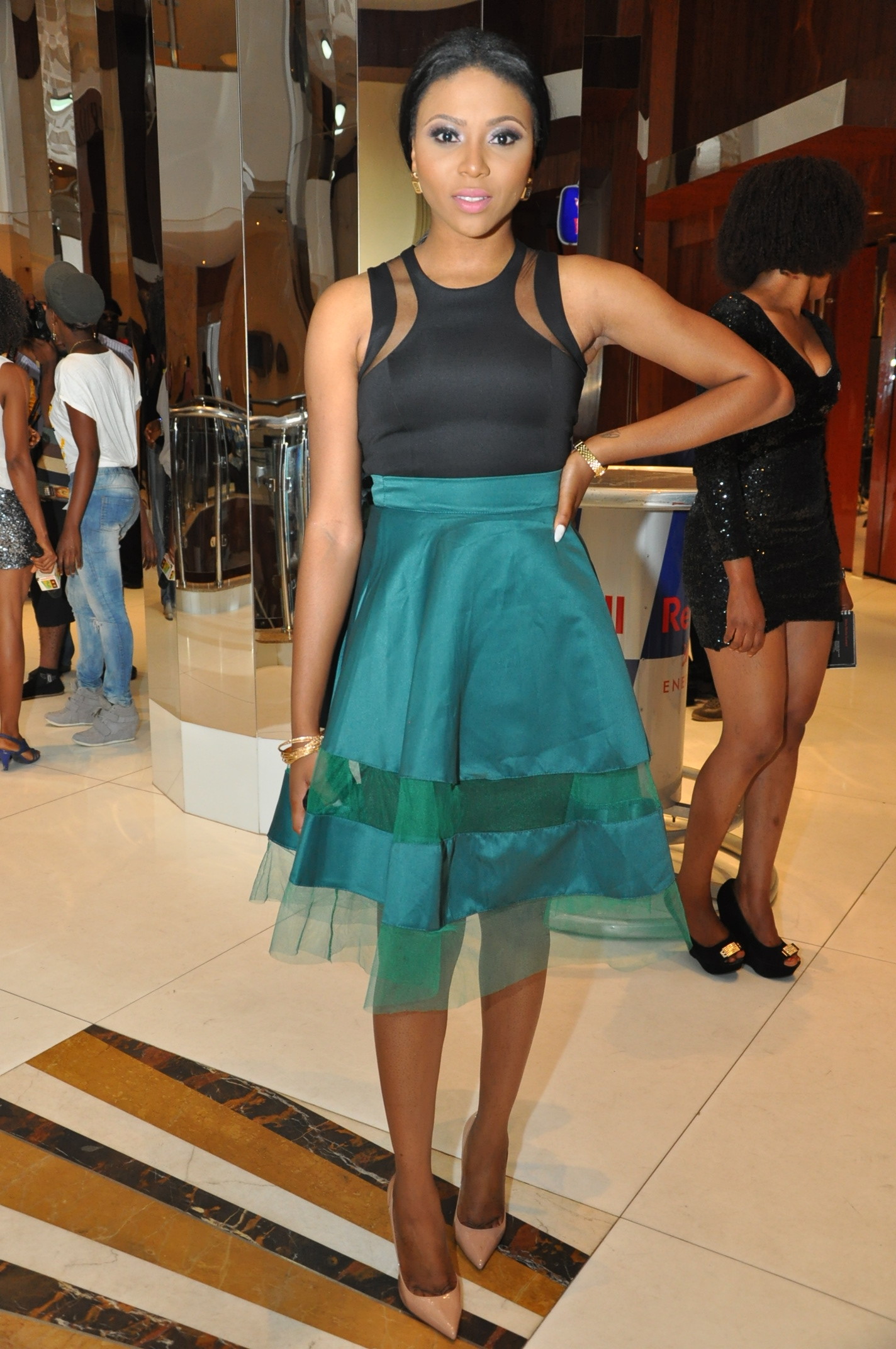 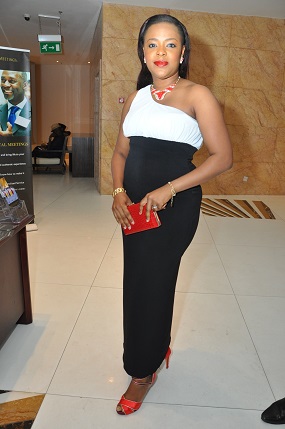 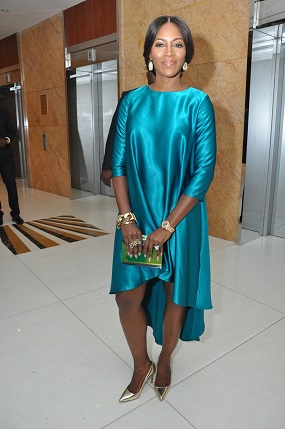 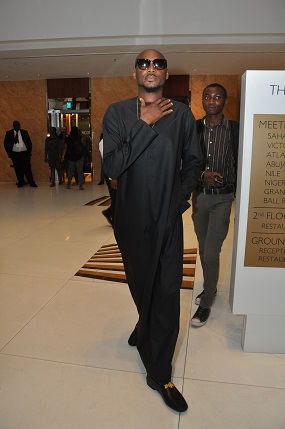 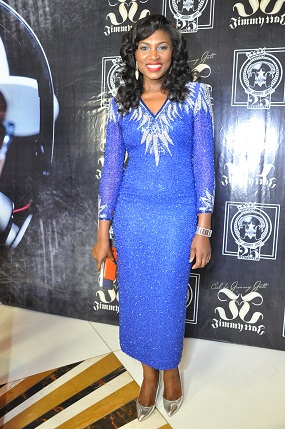 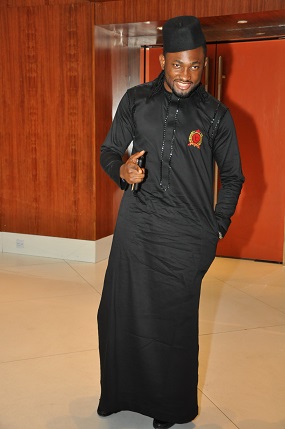 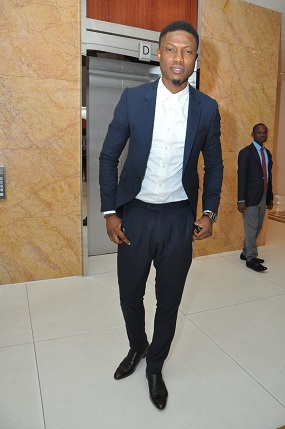 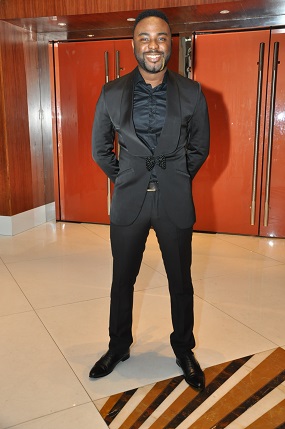 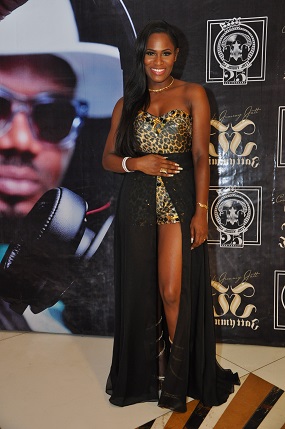 Behind The Scene Photos From KCEE & Davido’s ‘Ogaranya’ Video Shoot