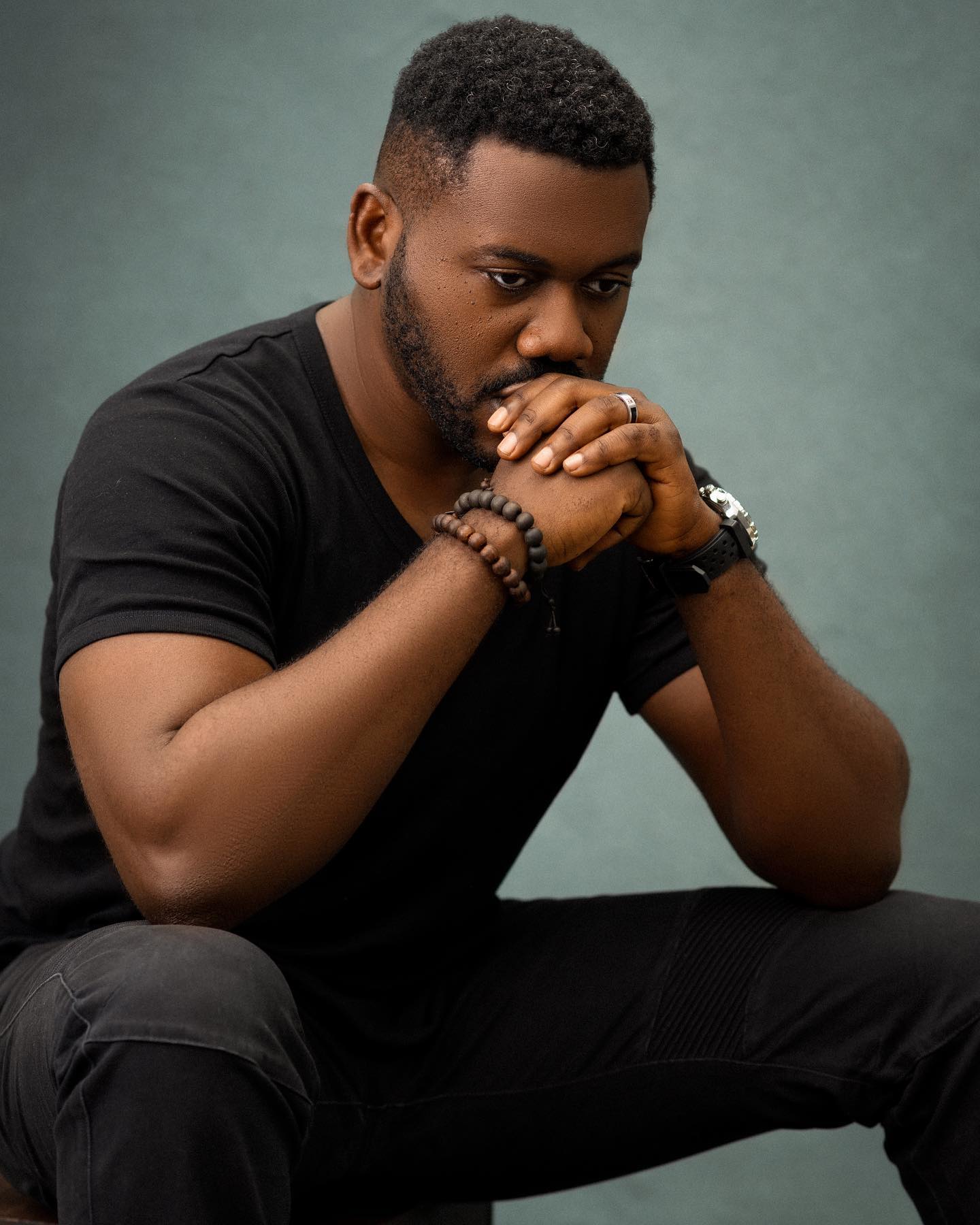 Deyemi Okanlawon is a Nigerian actor and voice artist.

Deyemi is famous for his role in blockbuster movie projects like Omo Ghetto: The Saga, Blood Sisters and King of Boys: The Return of the King.

After his secondary education, he proceeded to the University of Lagos(Unilag) to bag a degree in Chemical Engineering.

He then headed to New York Film Academy for certification in acting.

He made his professional acting debut in 2010 when he featured in a short film “ A Grain of Wheat.”

For his role as a psychotic husband in the thriller, Blink, Deyemi won Best Actor in a Short Film at the In-Short film festival.

Deyemi founded Covenant Entertainment Services in 2015 and became a consultant for Silverbird Film Distribution shortly after.

In 2019, he joined Silverbird Distribution as a marketing manager. He became the company’s head of Nollywood and independent movie distribution before taking over the company’s operations as acting CEO.

Deyemi is at the top of his career as he has been featured in top movie projects like King of Boys, and Omo ghetto, amongst others

Deyemi is married to Damilola, and they have a child