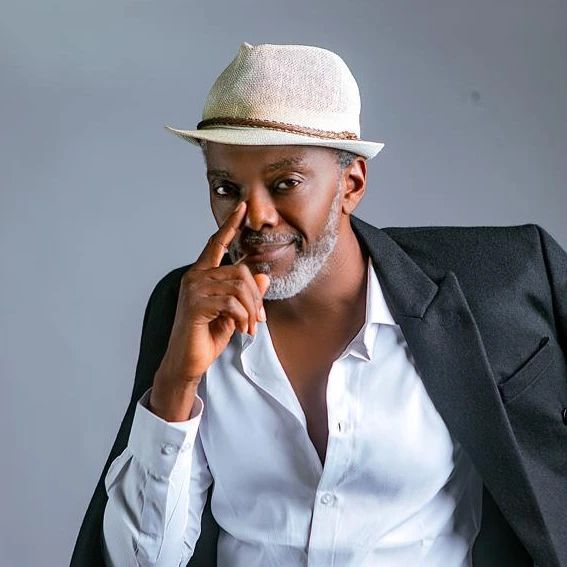 Wale Ojo is a British-Nigerian actor. He was born in London, England, on the 9th of September, 1968.

The award-winning actor rose to stardom in 1995 as the lead in the film The Hard Case.

He also won the Best Actor award at the 2012 Nigeria Entertainment Awards for his role in Phone Swap.

Wale Ojo finished elementary school and part of his high school in Ibadan, Nigeria, before relocating to the United Kingdom to continue his studies and finally earn a degree from an international university.

Wale started his professional career quite early. He had the opportunity to work with Akin Lewis at 8

Wale attributes his success to the writer Wole Soyinka, Chief Wale Ogunyemi, Tunji Oyelana, and Zulu Sofola, as well as his mother, an actress who encouraged his career.

He made his acting debut in the UK in 1986, portraying a youthful Othello in London’s east end. Since then, he has performed in most theatres in the UK. He is well known for his first breakthrough movie, Phone Swap, for which he won the Nigeria Lite Entertainment Awards Best Actor and his comedy series Meet the Adebanjos, which ran from 2012 to 2014.

For this, he received a nomination for Best Comedy Actor at the Africa Magic Viewers Choice Awards, held in 2018.

He also had a significant part in the recently released television series “Blood Sisters,” playing a police investigator who looks into Deyemi Okanlawon’s tragic death.

Additionally, Wale also played a vital role in the family series “Meet the Adebanjo.” He has also featured in major film projects like Tinsel and many other blockbuster productions

There is no public information about Wale Ojo’s marriage.