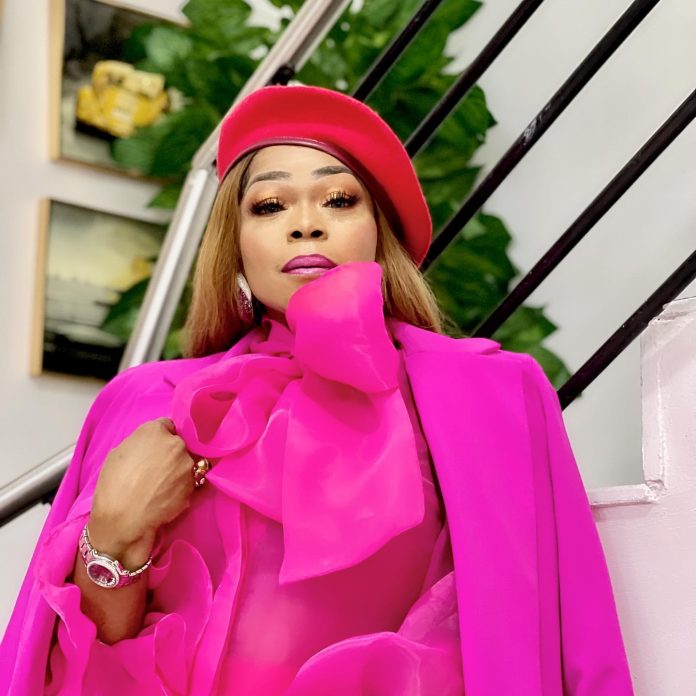 Shaffy Bello Akinrimisi is a Nigerian actress and a former pop singer. She was born on October 9th, 1970.

She rose to prominence for her vocals in the 1970 hit song “Love me Jeje, Love me Tender,” which was popular then. Shaffy is still active in the entertainment industry as a veteran actress.

Shaffy Bello came into the Nigerian entertainment industry when she was featured as a singer in a song titled “Love me Jeje” by Seyo Sodimu in 1997. She performed the hit song’s chorus and hook. In the Yoruba film “Eti Keta,” she made her first major film appearance.

In 2012, she played Joanne Lawson in Tinsel and Adesuwa in Taste of Love. Shaffy has since appeared in several Yoruba and English language films and television shows, including When Love Happens, Gbomo Gbomo Express, and Taste of Love.