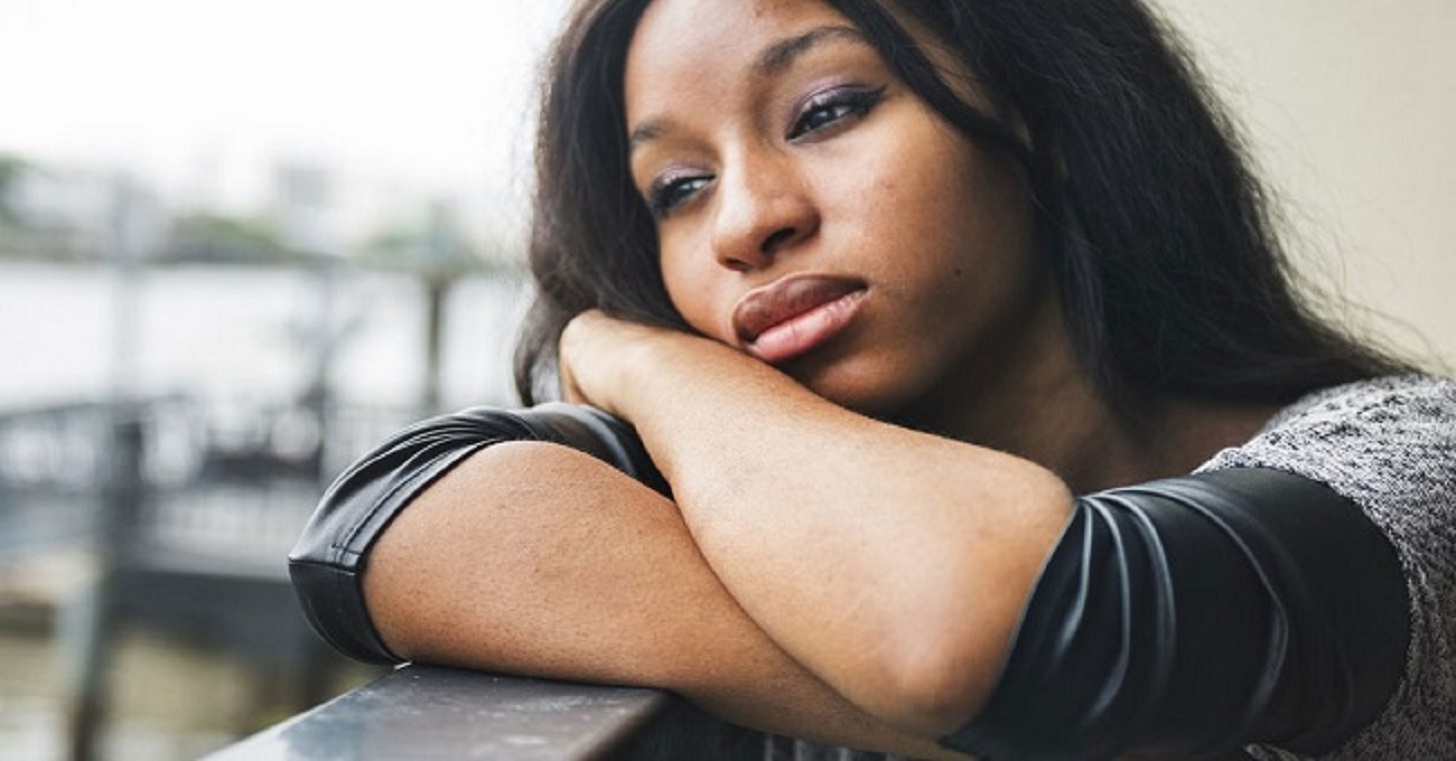 Dr. Edak Okwong, a Neuropsychiatrist at the Federal Neuropsychiatric Hospital Calabar, has disclosed that one out of every five Nigerian has experienced depression, adding that women are twice more vulnerable.

Okwong gave the explanation in an interview with the News Agency of Nigeria (NAN) on Tuesday in Calabar.

Depression, which may be classified as major depressive disorder or clinical depression, is a mood disorder that causes a persistent feeling of sadness and loss of interest.

It affects how a person thinks and behaves and can lead to a variety of emotional and physical problems.

Patients may also have trouble doing normal day-to-day activities and sometimes  feel  life is not worth living.

The Neuropsychiatrist said although many scientists had come up with possible reasons why women were more predisposed to depression, social issues were some of the major causes.

“In Nigeria, one out of every five persons has experienced depression and women are twice more affected; scientists say it may be as a result of hormonal changes or less neuro-transmitters such as serotonin in a woman’s brain.

“However, the social issues with women are there, such as less empowerment which makes them unable to settle some needs and sink into anxiety and depression.

“There is also the issue of domestic violence in which many women are victims and have this feeling of entrapment; this powerless situation makes women depressed,” she said.

Okwong said depression had the capacity to affect a person’s sleep by making him or her not to sleep well or sleep excessively, eat ravenously and gain weight.

She said it affected the patient’s concentration, which in turn, affected his or her performance and most importantly, fill their minds with negative thoughts such as “I am worthless”.

She says immediately any patient gets to the level of hopelessness, suicide becomes the next option except someone intervenes.

The doctor added that depression was real and a mental health disorder but sufferers should not feel stigmatised as they could reach-out and get help because the condition was treatable.