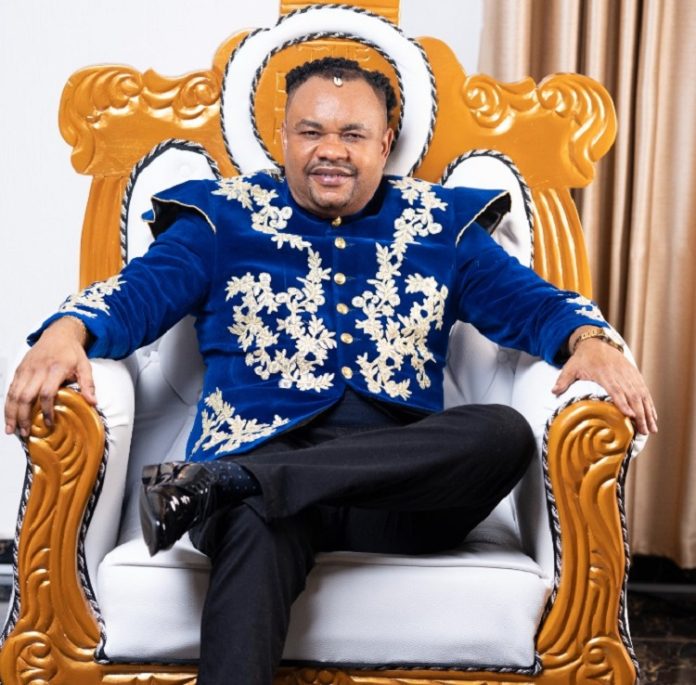 King Charles N Lambert, also known as The African Oracle, has announced the creation of a Pan African Job Centre, to help curb unemployment in Africa by creating over 300 million jobs for youths across the continent.

During the announcement, The African Oracle acknowledged that Africa’s biggest challenge and the problem is unemployment.

Speaking on how he intended to achieve this, King Lambert stated that these jobs would be created through the 28 points of the new economic system, Compassionate Capitalism, he founded.

According to him; “The job centre is already implemented on the platform online, and will soon be implemented physically offline with actual physical setup across various African countries.

“It’s no secret that we are the richest continent in the world.

“Investment is the vaccine for poverty”.

Lambert added that the programme would be a partnership with Indians. Explaining the partnership which he called The India/Africa Technology Pact, Lambert said; “It’s no secret that Indians have the best work ethics in the world. They are the best customer service people, platform workers, and will introduce innovative solutions that will change every sector in the Compassionate Capitalism ranks”.

He however noted that his company, Black Wall Street (BWS), is leveraging on Capital as a factor of production.