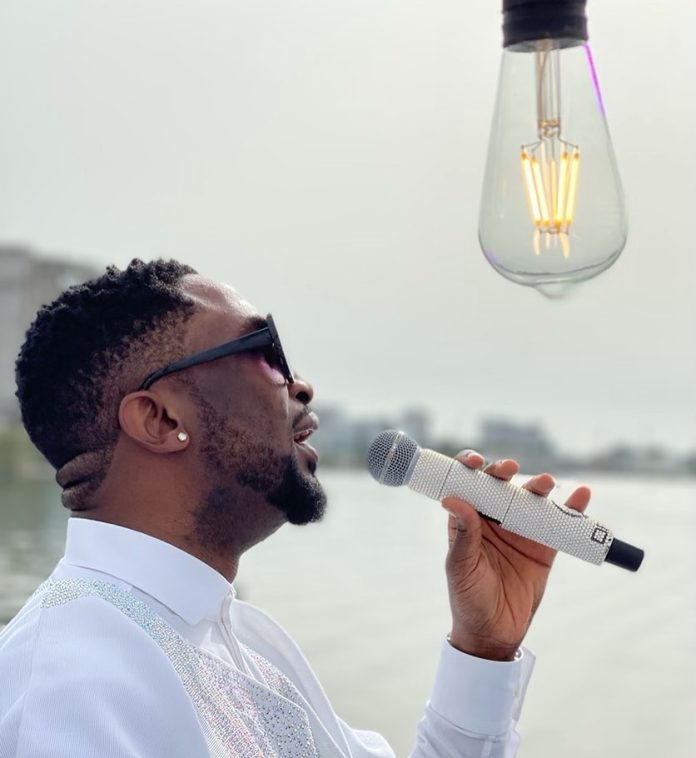 He was born in Lagos to legendary Nigerian Jazz pioneer, Art Alade and Olapeju Alade.

Dare is the creative director of Livespot360

Dare has a degree in music from the University of Lagos.

Dare began honing his skills at a young age by singing with several choruses, including the Cathedral Choir and later the National Troupe of Nigeria Choir.

At 15, he began regularly performing in pubs in and around Lagos, Ibadan, and other Nigerian cities.

A top radio station executive from Cool FM, whom he met during one of those late-night sessions, valued his voice and ability to engage the audience. The determined young man began making frequent trips between Cool FM and the University of Lagos, where he was pursuing a music degree and singing with the Cappella group, The Chordwebs.

While working at Cool FM, he gained knowledge of the foundations of radio production and marketing. In addition to serving as a coach, judge, and host on several TV programs, such as The Voice Nigeria, Project Fame West Africa, and Nigerian Idol, Dare has succeeded as a radio and television personality.

He also has a background as a voice actor, philanthropist, and master of ceremonies.

Dare is a co-founder of Livespot360, a production company that has produced some of the most contentious performances in Nigeria. Kelly Rowland, Ciara, Cardi B, and Kim Kardashian, a global super influencer and TV personality, have all performed at Livespot360-organized events that have raised the bar for live entertainment in Nigeria.

In August 2020, Darey made a musical comeback by releasing the gospel-influenced single “Jah Guide Me” after being out of the music scene for almost five years. The song was released to widespread acclaim along with a vibrant, Afro-futuristic music video.

Dare is married to Deola Ayeni, and their marriage is blessed with two children-