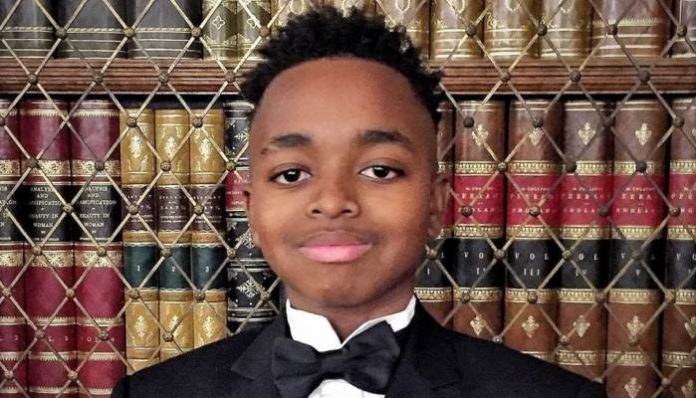 Despite having a high-functioning autism diagnosis, Beckford was said to be a quick learner. He was able to read, write, and comprehend the alphabet as a 10-month-old infant. At the age of two, Beckford could read with ease, and by the time he turned three, he could speak Japanese. He is one of the smartest people on the planet.

Unlike his peers, Joshua was homeschooled and started learning at ten months

Beckford was abandoned 48 hours after his birth in London and was adopted by Knox and his wife when he was a baby. Beckford is said to be of Nigerian descent.

His father, Knox Daniel, claimed that he first observed his son’s intelligence while perched on his lap using the internet. “When I began describing the keyboard’s letters to him, I became aware that he was remembering and comprehending.” He said

His father then wrote to the university in 2011 to ask if he might enrol in a philosophy course for gifted kids between the ages of eight and thirteen in order to push his son. Joshua was the youngest student ever accepted once they agreed. Even so, he earned a distinction.

Joshua has also recorded remarkable success outside of academics as he is the spokesperson for the Black and Minority (BME) campaign of the National Autistic Society. He also contributes to the campaign’s goal of highlighting barriers Black people must overcome to access the care and services they require for autism.

He also plans to be a neurosurgeon and has also written a children’s book about Egypt.

Mixed reactions have trailed the Central Bank of Nigeria...

Gunmen shot three policemen to death in Abakaliki on...