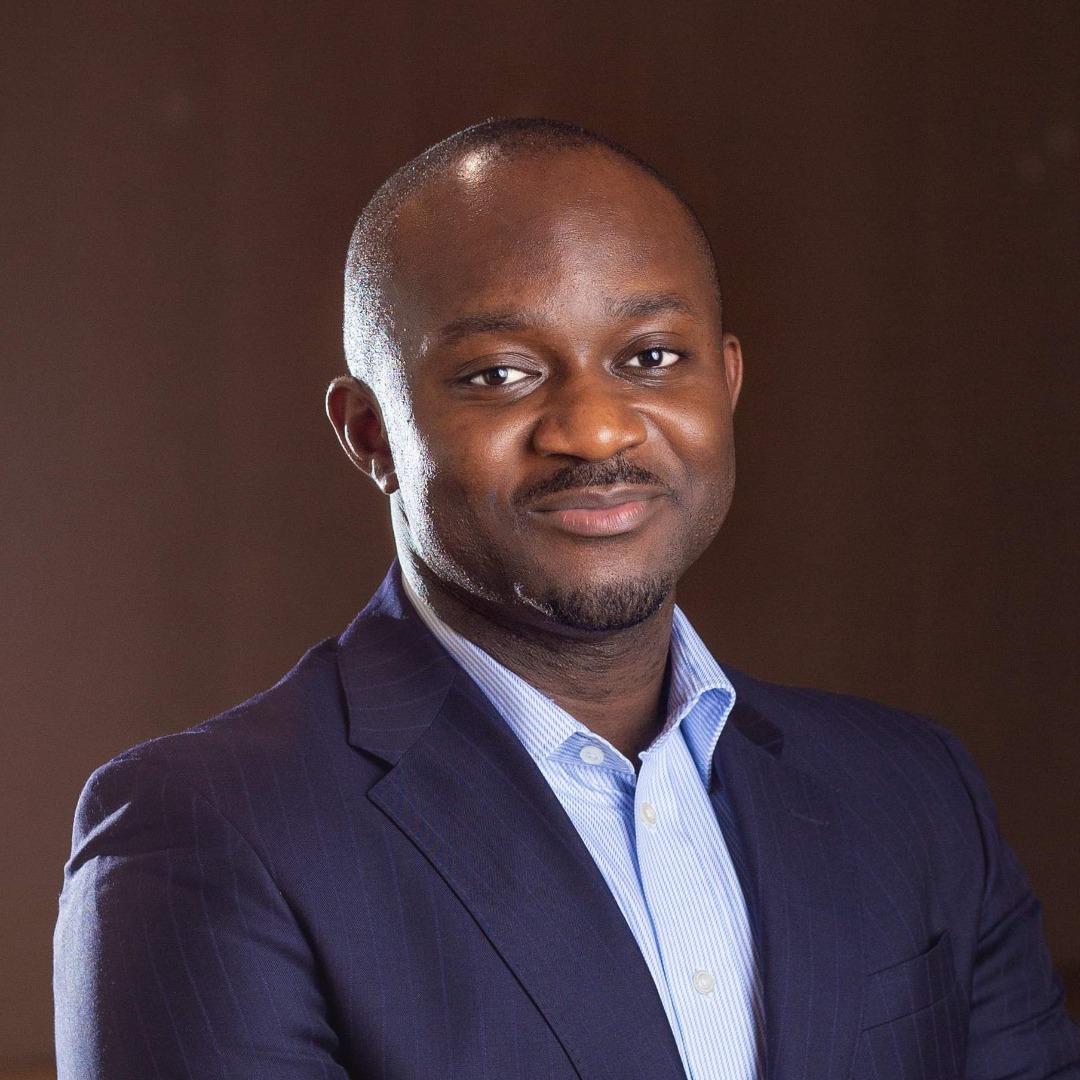 Samson Itodo, Yiaga Africa’s Executive Director, has been awarded a scholarship by the Africa Oxford Initiative to study Masters of Public Policy at the prestigious University of Oxford Blavatnik School of Government. The announcement was made on the organization’s website. He is part of six scholars selected through a rigorous, multi-stage review and interview process. According to AfOx, in addition to academic merit, the six chosen scholars demonstrated strong convictions in global citizenship, leadership capacity, and commitment to Africa’s development. The University of Oxford, as a leading global academic training ground, will provide the knowledge, training, and support to translate their experiences and passion into practical ways of addressing some of the most pressing challenges in Africa.

Samson is interested in the impact of social movements on public policy and their role in qualifying or refining public policy. During his period at the University of Oxford, Itodo will focus his study on building public policy frameworks that put citizens at the center of politics and governance in Africa.

The scholarship aims to provide outstanding African graduates the opportunity to undertake a fully-funded Masters’s degree at the University of Oxford. Going beyond providing course fees and living costs to the scholars, the scholarships will deliver tailor-made training programs, networking opportunities, and support students before, during, and following their time at Oxford.

Samson is a community organizer, and he holds a bachelor’s and master’s degree in law. He has thirteen years of experience in elections, governance, and civic engagement. In addition to providing policy advice to parliamentary committees, electoral commissions, political parties, and international donors, he has facilitated legislation and policies on constitutional and electoral governance, youth, and civic engagement that transformed Nigeria’s political and civic space. One of his biggest achievements has been the successful #NotTooYoungToRun campaign to reduce the age at which youth can run for elective office in Nigeria. The NotTooYoungToRun campaign is adopted by the United Nations, African Union, and Economic Community for the West Africa States.  He is heavily is invested in building the next generation of leaders with the requisite capacity, character, and competence to transform Africa.

The scholarship is a joint partnership with Standard Bank Chairman’s Scholarship and Oppenheimer Fund to support six graduate scholarships for the 2020-2021 academic year.