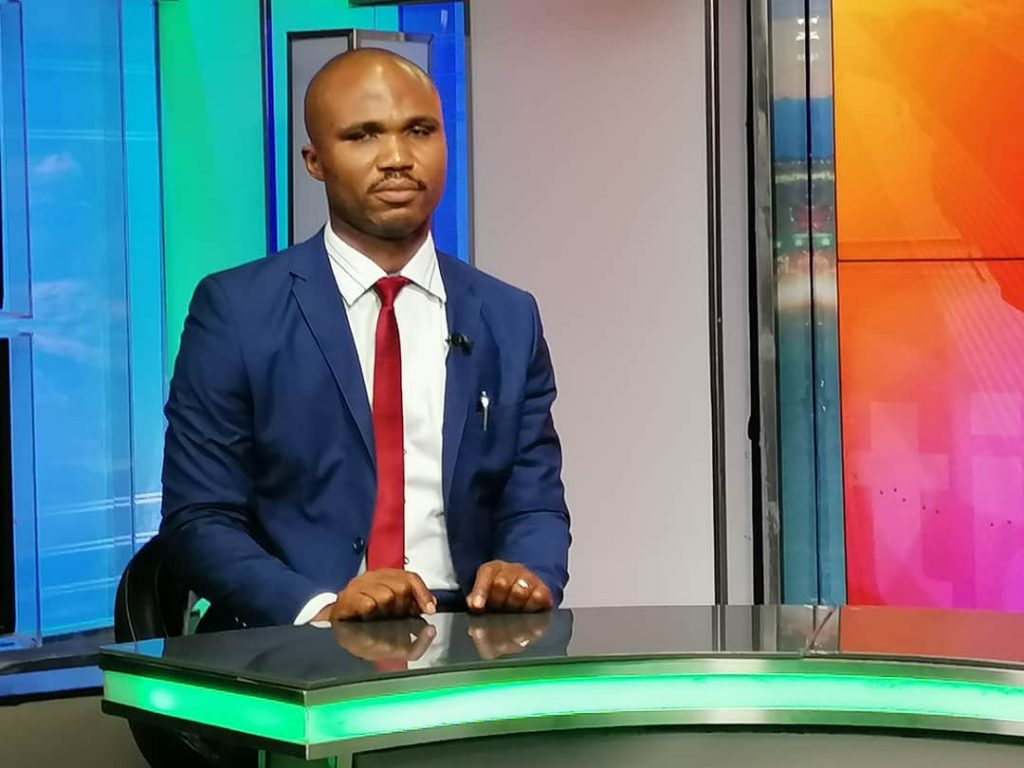 The National Youth Council of Nigeria (NYCN) have said that the planned strike action by the Nigerian Labour Congress (NLC) and Trade Union Congress (TUC) over the increase in fuel price is only for selfish, political reasons and not in the interest of Nigerians.

During a press conference on Thursday, Solomon Adodo, president of NYCN, said the labour unions are only being “unpatriotic and hypocritical” in their move.

Adodo alleged that top officials of the union have already been compromised to frustrate reforms in the petroleum sector and score political points.

He said the unions demand is not only out of sync with the pricing realities of the product under discussion but also falls below par in Nigeria’s current economic logic.

He added that the argument that the country should return to the “needless and retrogressive subsidy regimes” is unsustainable.

“So, it is surprising and hypocritical that they are now trying to blackmail the federal government and advance unfounded arguments. This gives clear credence to the fact that the labour unions have been seriously compromised to score political points,” Adodo said.

If the NLC and TUC did not see the need to argue over the withdrawal of subsidy some months ago, simply because the prices were lowered, it will amount to hypocrisy to start a threat of strike now that the economic reality of a global oil market is before us.

“It is a show of inconsistency and lack of understanding of the implication of converging economic issues.

“This is no more an agitation for the improved welfare of the masses but a serious attempt to subvert the government for political purposes. Nigeria cannot afford to hold itself down by trying options that do not and can never work. And the trade unions should not be the ones pushing Nigeria to her continued economic doom.”

“We therefore invite the organised labour to join us in the crusade to free the country from the ills of a strangled regulated petroleum industry,.” he said

“We also advise our father Alh. Atiku Abubakar and all other opposition political leaders to partner with and support the Nigerian government to build a great nation at this trying time in our nation’s odyssey.

“Nigeria will turn sixty in a few days and chaos is certainly not a gift any patriot should wish on her nation.”

The Nigeria Labour Congress had said protests and strike action would commence across the country on Monday over the federal government’s refusal to revert prices of petrol and electricity tariff.

Strike: Head of service advises workers to be at work on Monday