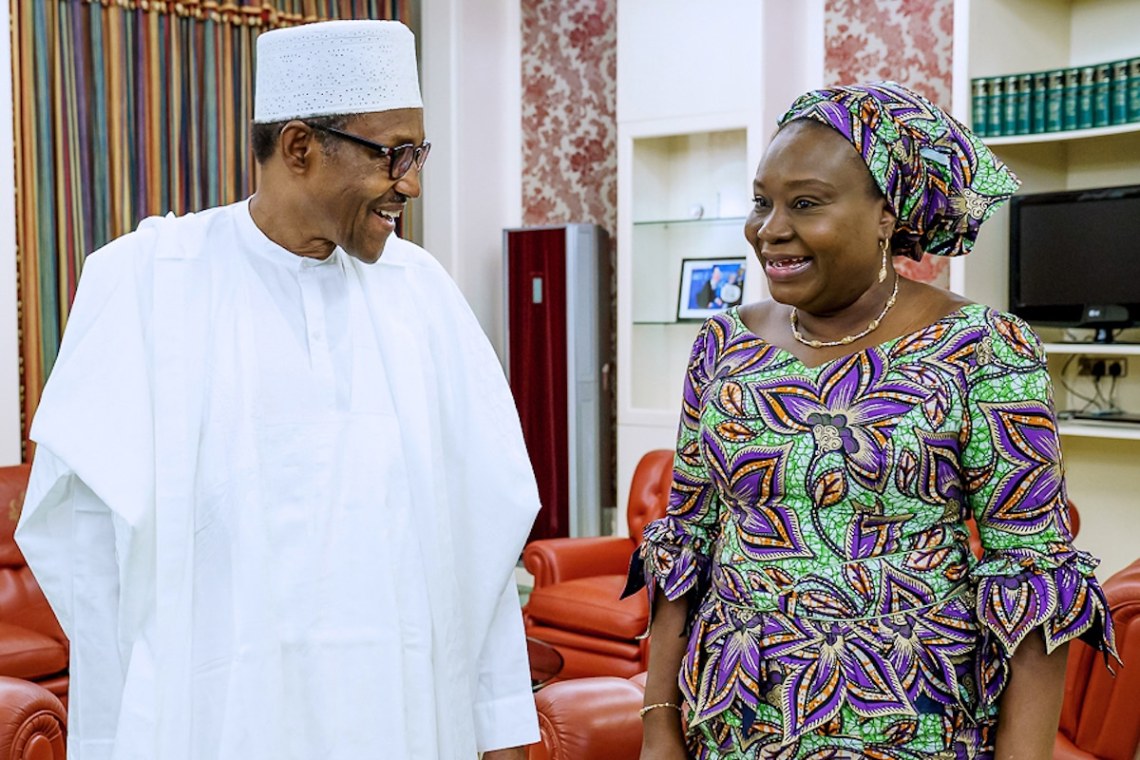 The Head of Service of the Federation, HoS, Dr. Folasade Yemi-Esan, has written to the top officials of the Federal Government against leaking official documents, just as the circular conveying the warning was also leaked to the media.

The HoS, in a circular, numbered HCSF/109/S.1/120 and dated May 22, 2020, stated that leading official documents embarrasses the government, threatening those caught involved in the act with dismissal from service.

Titled: “Unauthorized circulation of official documents/information on social media,” the circular pointed out that even documents which had been minuted upon were illegally released, describing the action as unfortunate.

It stated: “The attention of the Office of the Head of Service of the Federation has been drawn to the recent unfortunate unauthorised disclosure of official documents on the social media.

“In some cases, official documents that have been minuted on, are also leaked. This irresponsible and reckless action is an act of serious misconduct, with a penalty of dismissal from service, as provided for in Public Service Rules Nos. 030401 and 030402.

“The ugly development is embarrassing to the government and therefore, not acceptable. Any public officer caught engaging in this act of serious misconduct, will be severely dealt with in accordance with the provisions of the Public Service Rules.

“Permanent Secretaries are to draw the attention of all their staff to the contents of this circular and the consequences of breaking the rules.”