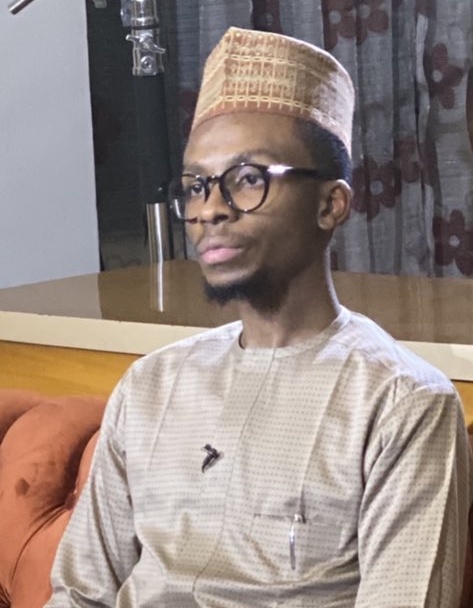 The Son of Kaduna state governor, Bello El-rufai has apologized for recently threatening a twitter user’s mom with sexual violence and using ethnic slurs against the Nigerian south-east ethnic group; the Igbos

He made the threats during a debate over the leadership style of US President Donald Trump.

Read the tweets and Direct Messages the young el-rufai had send below.

His mum, the First Lady of Kaduna State Hadiza Isma El-rufai had backed the young el-rufai when twitter users called her attention to what her son had written.

She wrote, “All you people talking about @B_ELRUFAI Don’t @ me. Sow the wind, reap the whirlwind. All is fair in love and war. My belief: Respect everyone, but take no shit from anyone. I didn’t see any threats of rape. I would never condone that.”

But hours after the backlash, she then wrote, “When I posted the tweet below, I assumed it was just the usual Twitter gbas-gbos. Having read the tweets chronologically, I have had conversations with Bello. Never ever should sexual abuse be employed as ammunition in public/ private exchanges, no matter the provocation”.

NewsWireNGR had published two statements from a Feminists group and NorthNormal condemning his comments.

In a statement on Friday, Bello apologised for his action, explaining that he made the comment “during the heat of the moment”.

His statement posted on his twitter reads in parts, “A few days ago, I made a comment that was wrong, unbecoming and contrary to the values on which I wa raised. I wish to withdraw the statement and apologise to the gentleman concerned for the hurtful comment. I also apologise for appearing to attack and entire ethnic group for the misdeed of one person,”.

“I regret the sexual innuendo in the private message and apologise unreservedly for it. I wish to state very strongly that the statement was made during the heat of the moment and I wish to put on the record that I do not condone sexual violence.”

“I certainly do not believe that there can be any justification for gender-based crimes. I am learning from the episode in the continuous journey of emerging as a better person. I have apologized to my mother in person,” he added.

“I have also reached out to the women in my life and apologised. I realise that the intensity around this matter stems partly from my surname.

Bello said he regretted that his action has brought ridicule to his family which has always uphold strong values in the society.

“The mistakes I made with the private message and in smearing an ethnic group because of group because of one person are now being replicated by people that are attacking my parents and my family because of my conduct,” he said.

“I am one of many children in a family raised with standards of decency and strong values of which my recent conduct has fallen short.

“I appreciate the time that friends and loved ones have taken to show me the error of my ways. I apologise to the general public in recognition of the duty to acknowledge wrongdoing and strive to be better.”