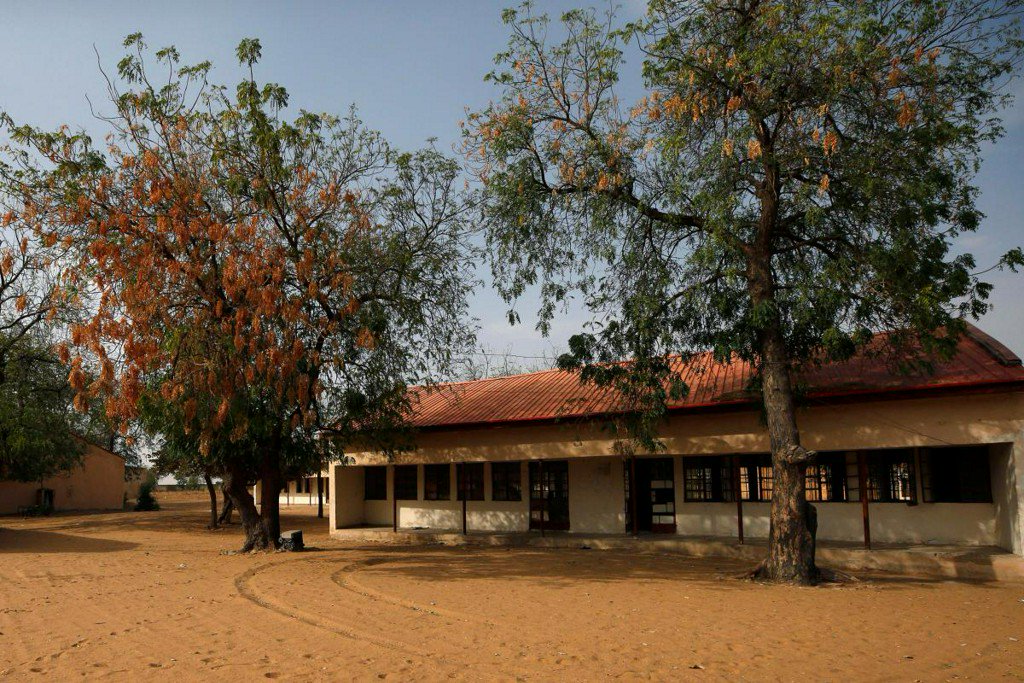 Nata Sharibu, the father of the only student of Federal Government Science and Technical College, Dapchi, Yobe state who is yet to be freed, says Boko Haram insurgents decided not to release his daughter because she refused to denounce Christ.

Mr Sharibu speaking on RayPower FM shortly after the Dapchi girls were released, said he learnt that the insurgents gave his daughter the option of converting to Islam but she rejected it. He expressed delight over her stance but prayed for her return.

“All of them were released. They said some were dead there and my daughter is alive but they cannot release her because she is a Christian,” he said. “They gave her the option of converting in order to be released but she said she will never become a Muslim… I am very sad but I am also jubilating too because my daughter did not denounce Christ.”

Nicholas explained that 104 of the girls were from the 110 abducted from Government Science and Technical School, Dapchi, released from the insurgents in the early hours of Wednesday.

He said the remaining six abducted schoolgirls were still unaccounted, noting that two other abducted girls who were not part of the abducted students were rescued from the insurgents by troops.

The theatre commander added that the rescued girls were brought from Dapchi to Maiduguri together with their parents and guardians. The minister of information said Federal Government adopted proactive measures to secure release of the remaining girls and persons under insurgents’ captivity.

Mohammed noted that government was working to end hostilities and enhance peace restoration in the northeast.

The girls’ handover was attended by Minister of Interior, Abdulrahman Dambazau; Minister of State, Foreign Affairs, Khadija Bukar-Abba and Chief of Army Staff, Lt.-Gen. Tukur Buratai. The released girls, alongside their parents and some aid workers boarded a Nigerian Air Force aircraft en route Abuja at about 18.50 p.m. (NAN)

When Boko Haram Came To Dapchi, The Military at The Checkpoint Ran Away