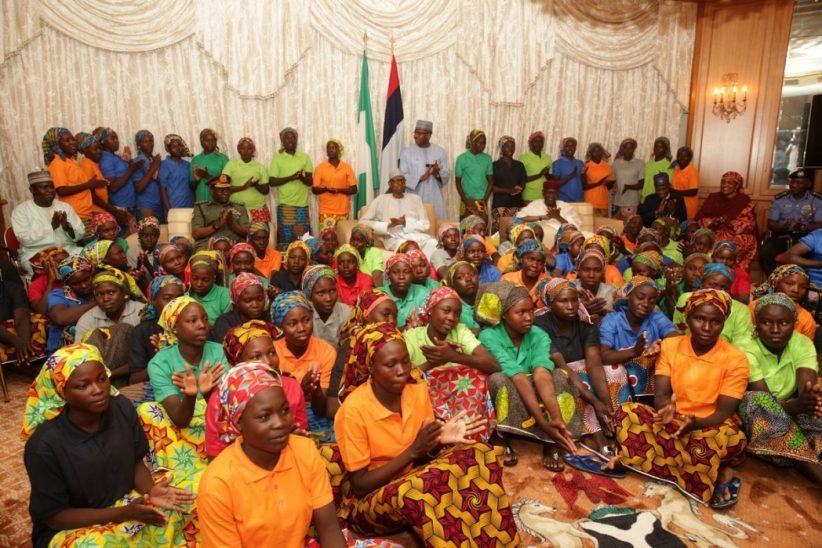 Peter Joseph, the uncle of one of the 21 Chibok schoolgirls released by Boko Haram in October 2016, says the rehabilitation camp of the government is “just like another prison”.

In an interview on The Stream, a programme on Al Jazeera, Joseph said he had not been given free access to see his niece, Sarah, since she regained freedom six months ago.

“We were very happy to learn of the news that she was released,” he told Femi Oke, anchor of the programme.

“But we are not very much impressed with the way the government is handling the whole rehabilitation process.

“Nobody is allowed to see them. So, it’s like another imprisonment, but this one has to do with the government.”

He disclosed that he had met with her once since she left Boko Haram captivity, and that was when he travelled to Chibok last December.

Joseph revealed that there were set time limits on visits, and many topics – like her experience as a prisoner – were off limits.

He said he calls her often, but that she is only allowed to talk for two-three minutes before being cut off.

Joseph said his niece told him that “only females can sneak in to see them sometimes but males are not allowed into the compound.”

Last week, the sect released 82 Chibok schoolgirls after a prisoner swap with the government. The freed captives are currently undergoing rehabilitation.

Their release is the biggest since the armed group swarmed Government Secondary School, Chibok, Borno state, on April 14, 2014, kidnapping 276 girls.

Government has promised to secure the release of the remaining girls, but for now family members of the girls under rehabilitation are demanding access to their daughters.

“I Have A Husband, I’m Happy Where I Am” – Kidnapped Chibok girl Who Refused To Go Home