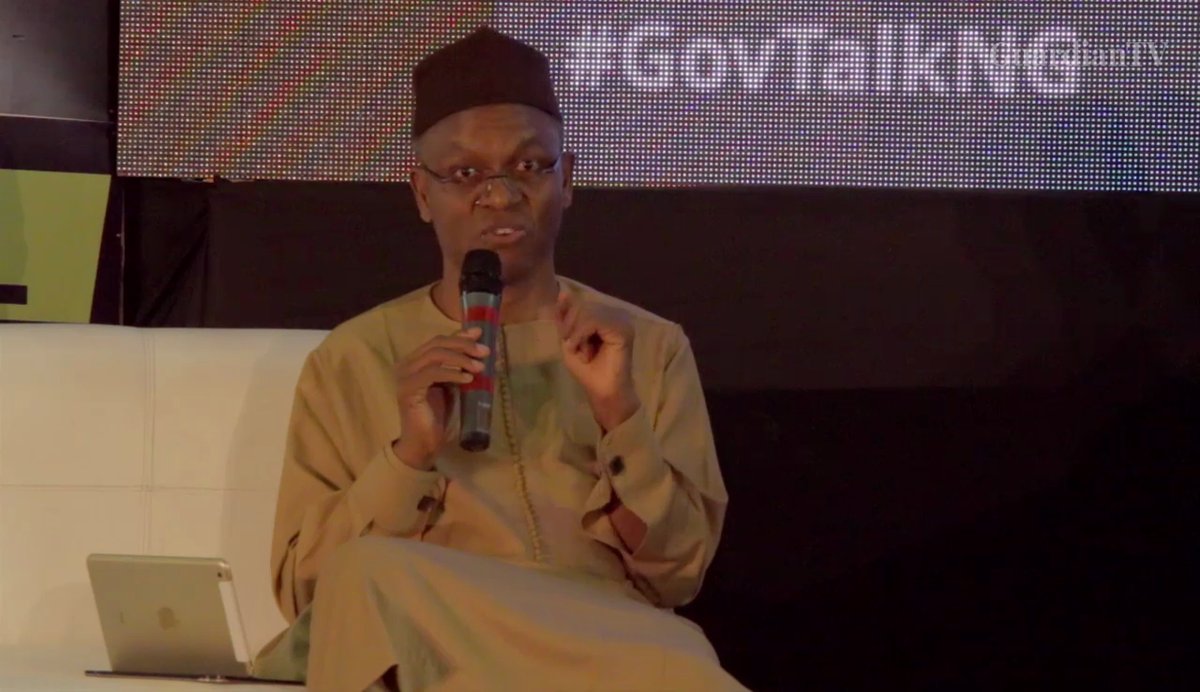 The spokesman of OFM and Suleman’s Communications Manager, Phrank Shaibu, in a statement yesterday in Abuja, said that facts and available intelligence incontrovertibly point to the Kaduna Governor as the mastermind of the allegations.

According to him, El-Rufai decided to sponsor the allegations as a strategy to silence Apostle Suleiman and to take revenge for the latter’s famed audacity of standing against the persecution and killing of Christians in Southern Kaduna.

“It is clear that Mallam Nasir El-Rufai is the mastermind of these allegations. The masquerade has been unveiled and is now dancing naked in the market Square. We don’t need to look any further for the source of the smoke,” he stated.

Shaibu contended that apart from the initial suspicion by the church that the Kaduna Governor may be behind the evil plot, the latest so-called revelation by one Queen Esther, a supposed usher of the Omega Fire Ministries finally uncovered the lid as to who was sponsoring the myriad of allegations against the General Overseer.

“When Festus Keyamo in his first letter to our pastor made allusion to Fulaniherdsmen, we dismissed it as a coincidence. Then intelligence revealed that some persons are lodged in a hotel being trained on how to clone Apostle’s voice and crop videos.

“The first question that crossed our mind was who was paying the bills, especially the huge media blitz that has trailed the spurious allegations. We did not have to wait for long before El-Rufai exposed himself. Indeed, he could not wait for long before coming out of the closet,” he revealed.

The spokesman wondered why the said Queen Esther, who allegedly pleaded for the media not to reveal her real identity should give as a condition that the Kaduna State Government must guarantee her safety if the governor had no hand in the plot.

“Why is the said Queen Esther asking for protection from the Kaduna State government. Is the government now the police or the Department of State Services (DSS)? Why did she not mention any other state? Is it not obvious that she is telling us what her sponsors are willing for Nigerians to know?” he asked.

Shaibu argued that it was more than a coincidence that these allegations are coming up no soon after the Senior Pastor had an altercation with the same Kaduna State Government over the persecution and killing of Christians in Southern Kaduna.