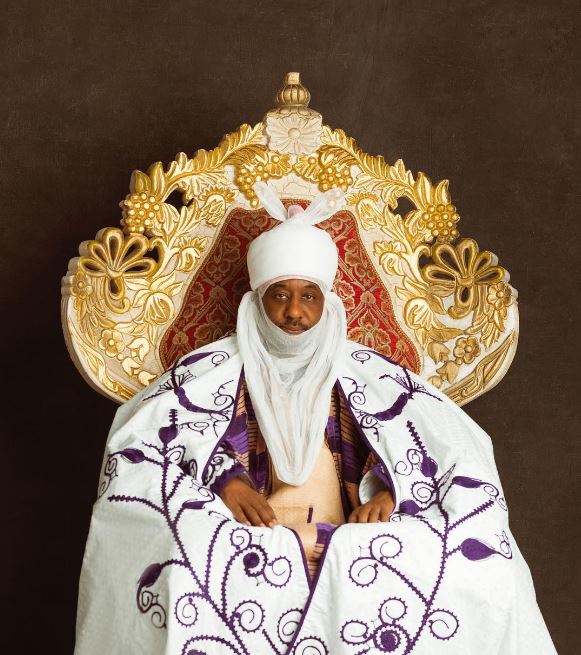 The former Central Bank of Nigeria (CBN) governor made this known via his Instagram handle on Saturday. He said:

(Marriage of women below 18 years) – Women are suffering from reproductive health challenges (because) of such marriages. Time has come (for) the Muslim community (to) live by the reality of economic recession and consequences of early marriage.

The era when people gave out their daughters in marriage at early ages and asked the husbands to wait till they were ripe was nothing but a deception. According to me, the strategy no longer works as it has led to cases of divorce and other ugly situations.

In the past the rich and the poor married four wives and bore between 30 and 40 children because the economy was not only buoyant, but also because people were not relying on government for sustenance. The harsh economic realities now make it impossible for people to feed twice a day these days. Unfortunately our people do not change and somebody with virtually nothing still give birth to 20 or 30 children and this must stop.

Nigerian Muslims also practice the Malikiyas School of thought as these countries. We should follow suit and peg our own marriage ages for our own good. I urge the relevant authorities to create a law that would punish anybody that gives birth to children and allows them to suffer. Most of these neglected children not only turn victims of social vices but also engage in terrorism.

This comes 2 days after the Katsina Emirate Council upheld the marriage of a 14-year-old girl to the Emir of Katsina, Abdulmumuni Usman, 64.

The girl was alleged to have been abducted and converted to Islam, before being married to the Emir.