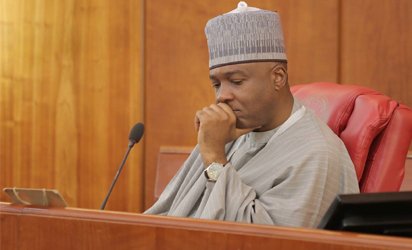 Nsima Ekere will replace, Mrs Ibim Semenitari who has been the acting MD of the NDDC since December 21, 2015.

The nomination letter sent to Senate President Bukola Saraki may be read on the floor of the Senate on Thursday.