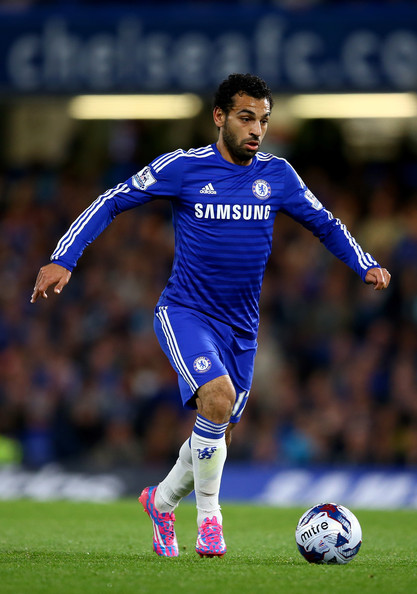 Chelsea’s out-of-favour winger, Mohammed Salah may be joining Queens Park Rangers on loan until the end of season. The Egyptian has found it difficult to replicate his outstanding form while at Swiss club, Basel since he joined the Blues a year ago.

Report have it that Inter Milan, West Brom and Sunderland are also interested in the 22-year-old. The reality of this prospective deal will be dependent on the financial prowess or lack of it for QPR who are struggling financially after sealing a deal for West Ham’s Mauro Zarate.

You think QPR will get the Chelsea forward?