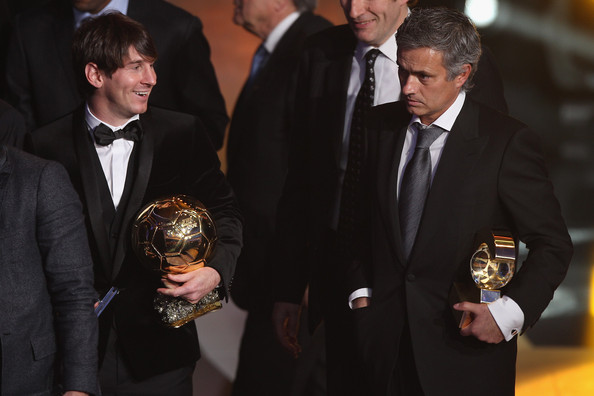 Barcelona star and former World footballer of the year, Lionel Messi has helped fuel rumors linking him to a move to Chelsea. Despite Chelsea manager, Jose Mourinho denying the possibility of the move for the Argentine in November, the speculations have refused to go away.

The petite soccer icon started from the bench in Barcelona’s last game against Real Sociedad. As if that was not enough, a missed an open training session which was attended by thousands of children last Monday and  it has now been noticed that the Argentina is following Chelsea FC’s official Instagram account and that of Blues players, Filipe Luis and Thibaut Courtois. This move has intensified rumors of a possible move by the Argentine to Chelsea this winter transfer window.