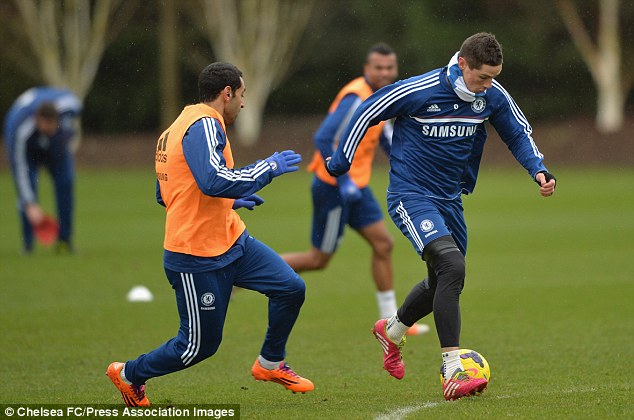 Spaniard, Fernando Torres resumed full training for his club, Chelsea on Wednesday from a knee ligament injury which had kept him away from football since the 19th of January.

It is expected that Torres will return to action next Saturday when his side takes on Manchester City in the Etihad stadium for their FA Cup Fifth round tie.

Chelsea takes on Newcastle United in a  premier league fixture tomorrow but it seems too soon for Torres to return to the starting line up.

Chelsea takes on West Brom this coming Tuesday but Torres might only start from the bench to help boost his fitness. 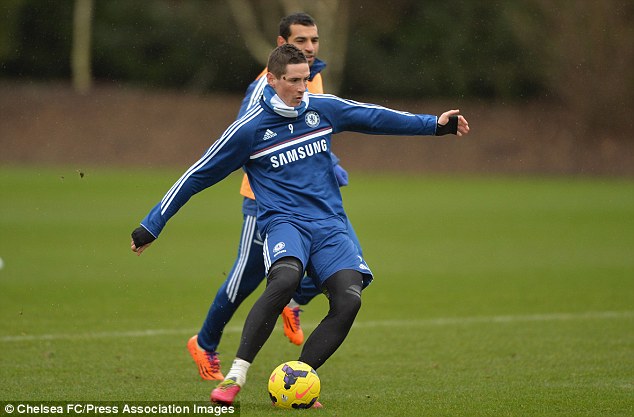 Related Topics:Fernando Torres
Up Next