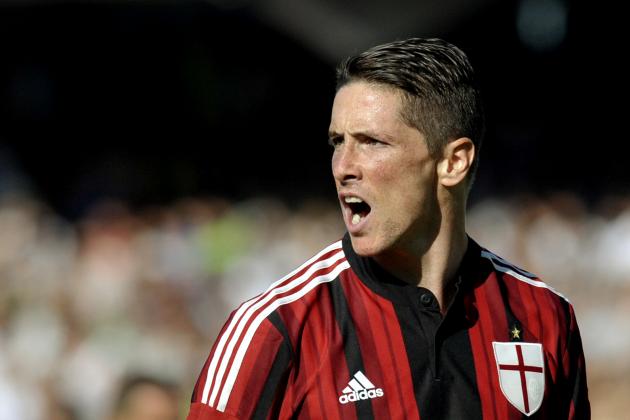 Chelsea striker, Fernando Torres has made his move to AC Milan permanent. The Spanish forward moved to Italy on two-year loan deal last August but will now be a permanent AC Milan squad member by the 5th of January, 2015.

The 30-year-old forward spent over three years but was always a shadow of the striker he was at Liverpool despite winning the Champions League, Europa League and the FA Cup with the Blues.

Chelsea FC has wished ‘Nando’ the best in his future endeavours.