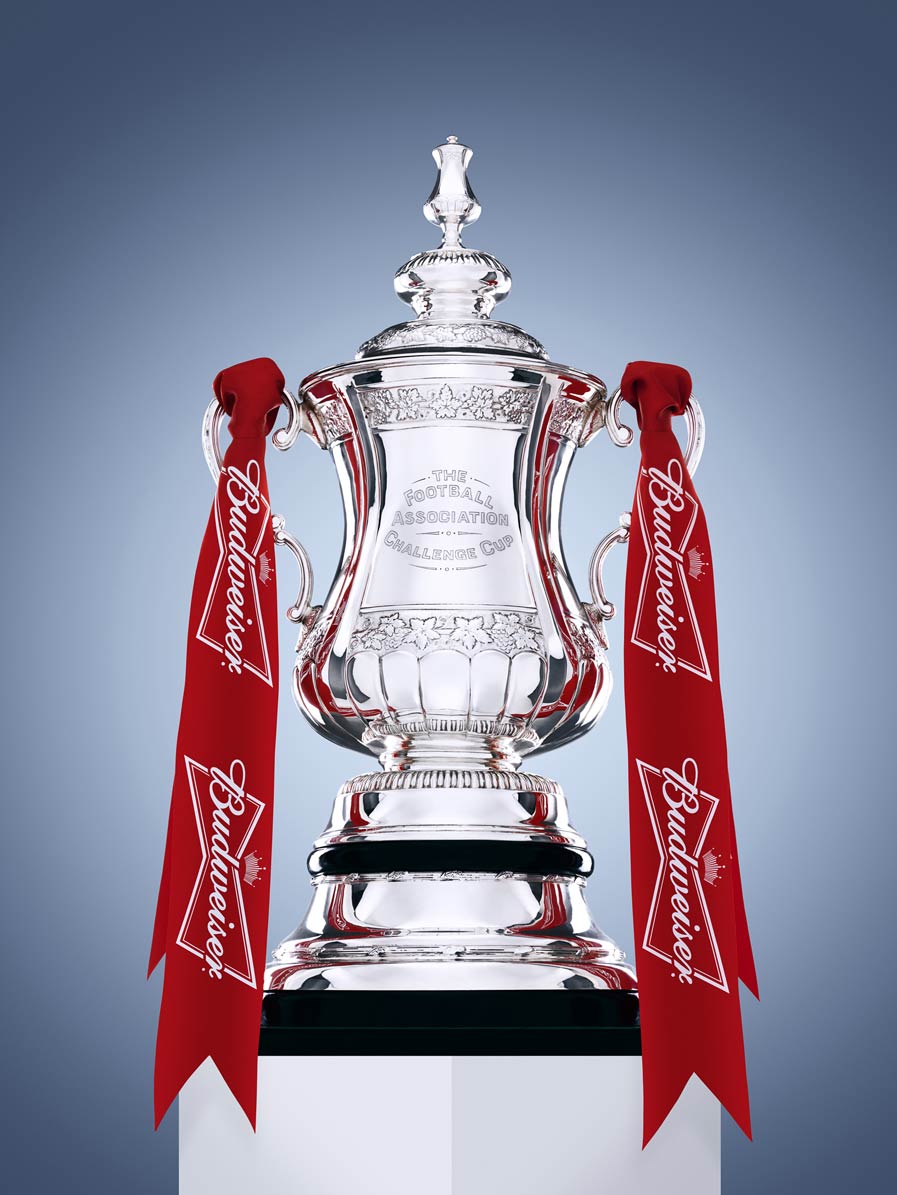 The English Football Association (FA) has confirmed it needs a new sponsor for the FA Cup after Budweiser decided not to renew its £9m-a-year deal.

The current deal with the US drinks giant expires at the end of the season, and the search is on for a replacement for the 2014-15 competition.

Before Budweiser, the FA Cup’s lead sponsor for five years was the energy giant E.On.

“The FA Cup retains a special place in English football and it remains an important competition, not just in England but across the globe. Next year the FA Cup will move to the BBC’s platforms and we are very excited about its future.”

Budweiser is a sponsor of this year’s FIFA World Cup in Brazil, and has also signed up for the tournaments in 2018 and 2022.

Related Topics:BudweiserF.A Cup
Up Next