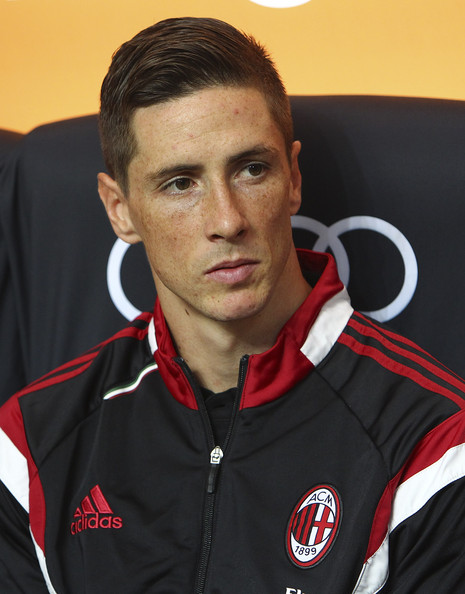 AC Milan striker, Fernando Torres who is on a two-year loan deal at the Italian club from premier league leaders, Chelsea may be returning to London next month as reports have it that Milan is considering terminating the Spaniard’s loan deal due to poor form.

Torres has been in poor form and has been inconsistent for AC Milan since joining them. We hear the manager of the Italian giants, Filippo Inzaghi is already looking for  a replacement for the former Liverpool man.

It is now expected that Torres will make a shock return to Chelsea in the winter transfer window but it is also expected that Chelsea will still loan him out to another club if that happens.