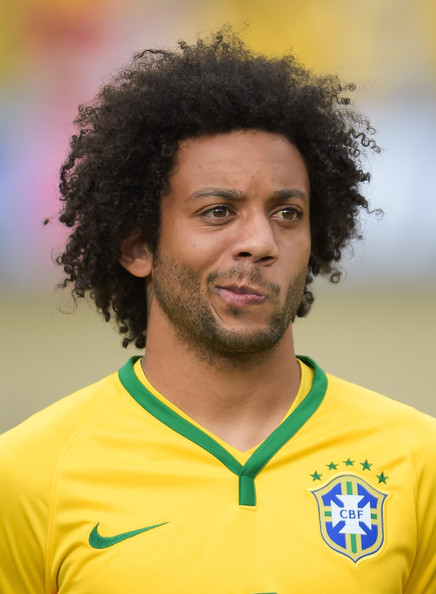 Coach of the Brazilian national team, Carlos Dunga has spoken out about left-back Marcelo’s overlapping instincts which amounted to nothing at the last world cup in Brazil. Dunga has favored a counter-attacking approach since he took over as the Selecao manager in July.

Dunga has preferred to stick with Chelsea’s Luis Felipe at the left-back position rather than the Real Madrid man. Speaking to O Globo recently, he spoke about his dislike for Marcelo’s approach as he preached a more conservative idea.

Here’s what he said:

“How many times did Marcelo go into attack? Twenty. How many goals did he score or create? None”

“How many times were we caught out with balls going over our defenders’ backs? Three or four.

“You don’t have to be a genius. It’s not that I don’t like players who attack. But you need to score to win.

“It’s not a question of Marcelo, it’s everybody. You have to be efficient.”

Marcelo has not featured for Brazil since Dunga took over in July but has only been called up once and that was as a replacement for Alex Sandro who picked up an injury before the games against Colombia and Ecuador.

No Jokes!!! Torres Might Return To Chelsea This January

“If I Can’t Win Ballon d’Or – Why Should Ronaldo”? – Luis Suarez