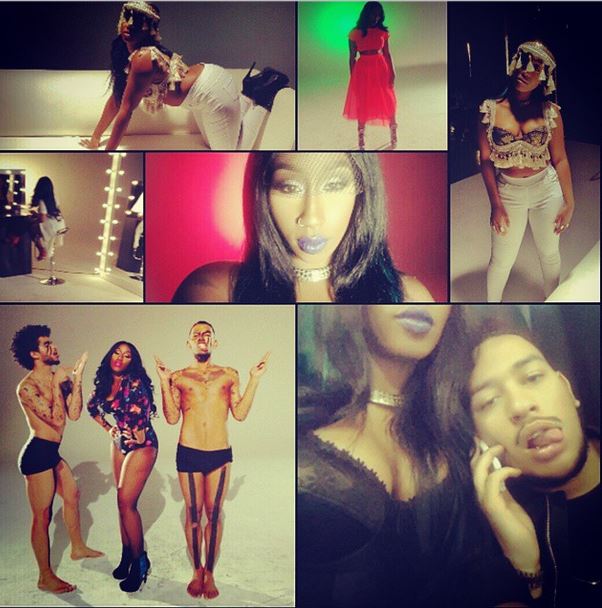 Chocolate City’s Victoria Kimani has a new video and it’s for the single, Show which was produced by MMMG singer, Tekno Miles. The video which was put together by Studio Space Pictures was shot in South Africa.

The East African singer shows off some very sexy moves in the video which features a cameo appearance from SA rapper, AKA.