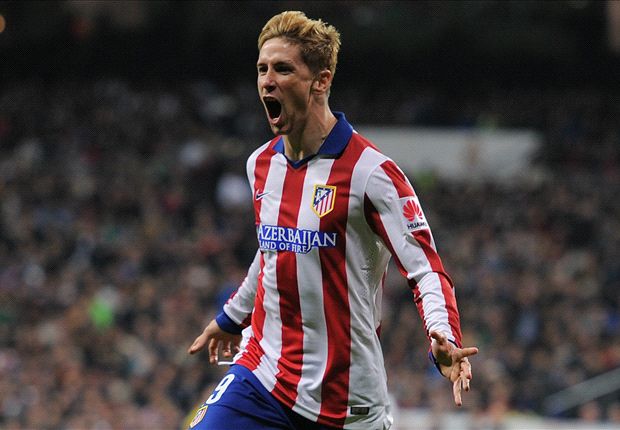 Fernando Torres’ brace for Atletico Madrid against Real Madrid on Thursday night was more than enough to fire his team into the quarter finals of the Copa del Rey. The former Chelsea striker grabbed his first goal in the first minute of the game. Real Madrid got level through a goal from Sergio Ramos in the first half.

Atletico Madrid went ahead again as soon as the second half resumed with another well taken goal from Torres in the first minute of the new half. The new king of world football, Cristiano Ronaldo went on to equalize for Real Madrid minutes later but that was not enough to salvage anything for his side who had lost the first leg of the encounter 0-2.

With the game ending 4-2 on aggregate in favour of Atletico, Diego Simeone’s men have now advanced to the quarter finals of the competition.