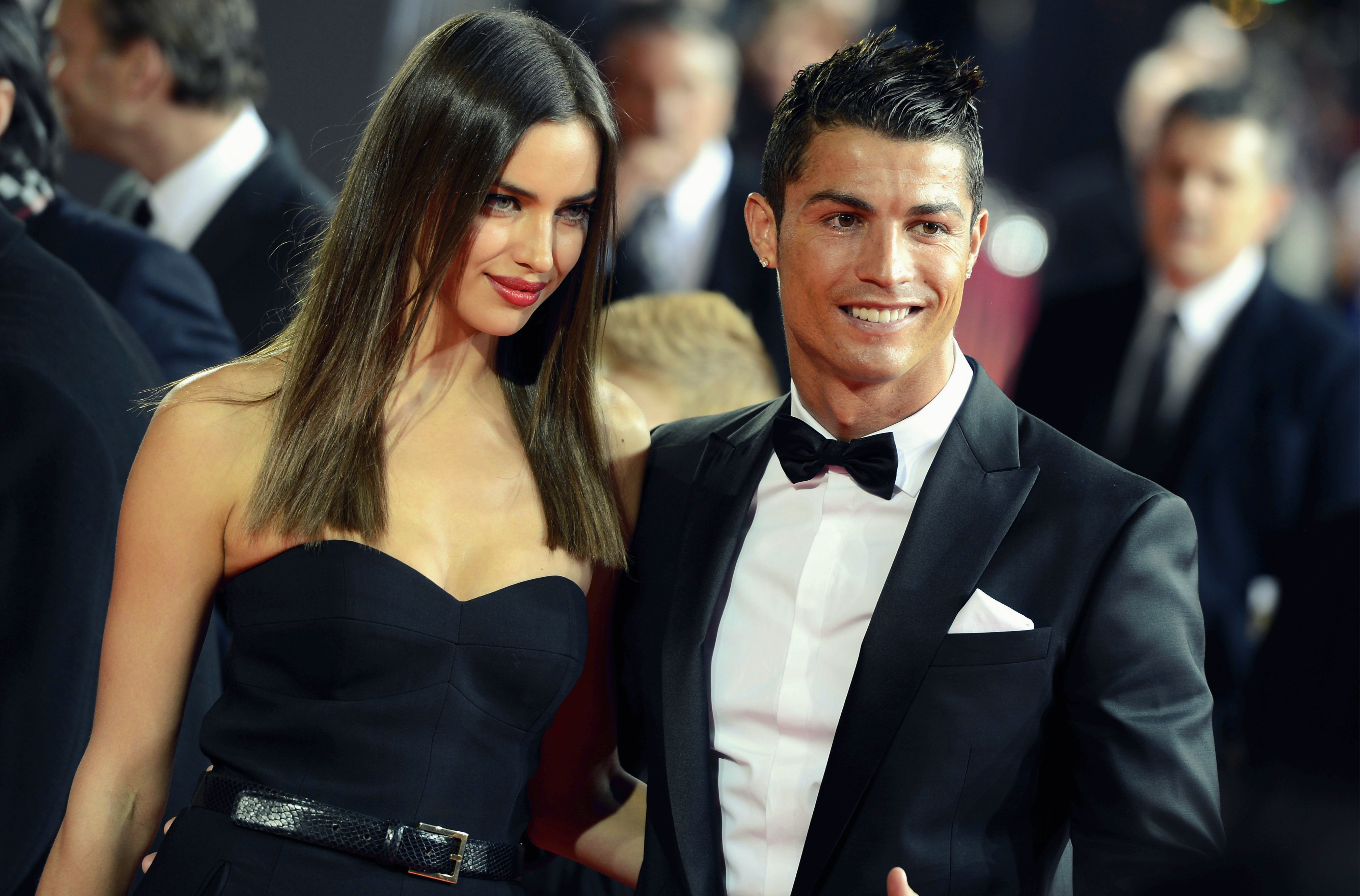 World footballer of the year, Cristiano Ronaldo and his Russian model girlfriend, Irina Shayk have called it quits on their five-year relationship. Shayk’s representative confirmed the split by saying:

“We can confirm Irina Shayk has ended her relationship to Cristiano Ronaldo of five years. She has been close with his family throughout the course of their relationship. Any negative rumors with regards to Irina and the Ronaldo family are completely false, and have not been a factor in the cause of the split. Irina has no further comment at the time.”

Rumors have it that the relationship between the power couple have been turbulent recently. It is reported that Ronaldo’s now ex-girlfriend had a rift with the footballer’s mother and refused to attend her surprise 60th birthday party. Ronaldo and Irina had spent the Christmas together in Dubai but the refusal of the supermodel to attend his mom’s birthday was what broke the camel’s back.

At the 2015 Ballon d’or ceremony, Irina was conspicuously missing unlike the previous edition which she attended with him. Whatever really happened might not matter now as the truth remains that the couple are now single again.